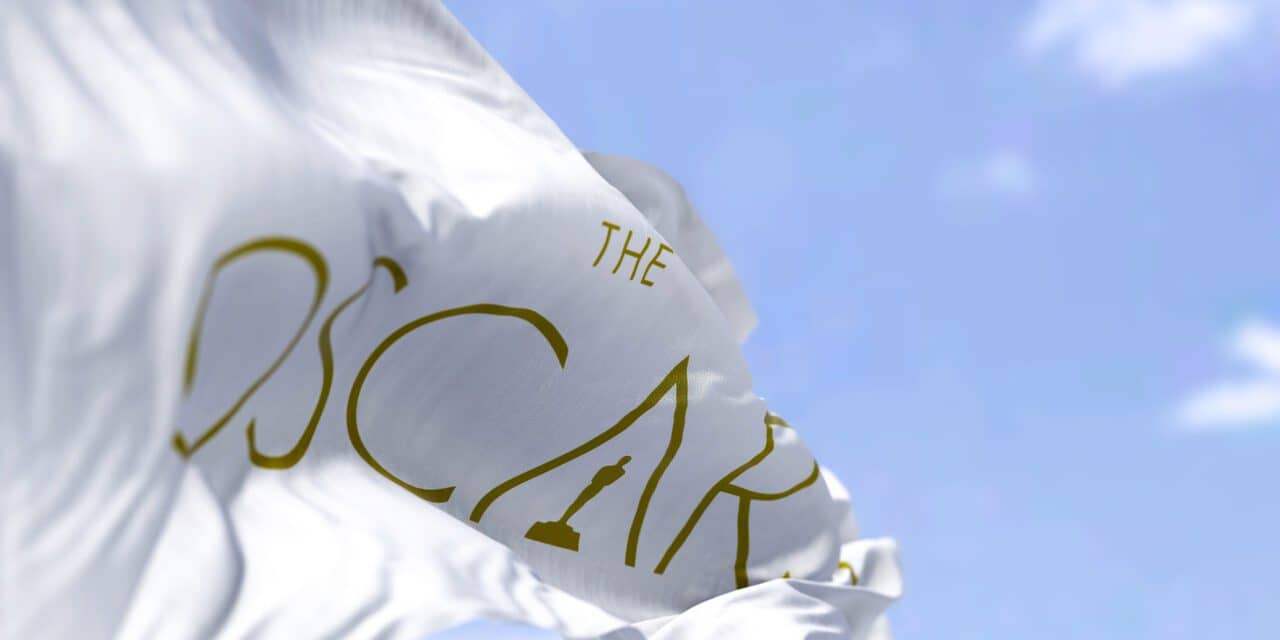 Troy Kotsur, who won a “Best Supporting Actor” Oscar for his role as Frank Rossi, the patriarch of a fishing family in CODA, became the “first deaf man in academy history” to win an Oscar for acting, according to an article in the New York Times.

The film also won the Oscar for “Best Picture,” which Variety called “a film that moves a great many of the people who see it a great deal (including me), yet you’d hardly know that from all the backbiting about it in recent weeks on Twitter,” a reference to the chatter online about what Variety refers to as its “ heart-on-the-sleeve emotionalism.”

CODA (which is an acronym for “Child of Deaf Adults”) involves a daughter’s conflict as the only hearing member of a deaf family, between attending Berklee School of Music to pursue her dream of music or staying home to help her family’s struggling business. Kotsur’s attempts to relate to his hearing daughter are among the movie’s most emotionally poignant moments and, as NPR reported, include a scene where he touches his hearing daughter’s throat while she’s singing, so he can feel the vibrations of her voice, and another scene where Kotsur improvises a series of American Sign Language (ASL) gestures in an attempt to educate his daughter and her friend about safe sex.

As a teenager, Kotsur was inspired by Marlee Matlin’s performance in Children of a Lesser God, when she became the first deaf person to ever win an acting Oscar in 1987, according to the NY Times. He studied acting at Gallaudet University and toured with the National Theatre of the Deaf, according to NPR.

In his Oscar acceptance speech, Troy Kotsur thanked Sian Heder, CODA‘s writer and director, for being a “bridge ” between the hearing and deaf community. He also thanked his father, a man who he said was the “best signer in our family,” until he was in a car accident that left him paralyzed from the neck down. 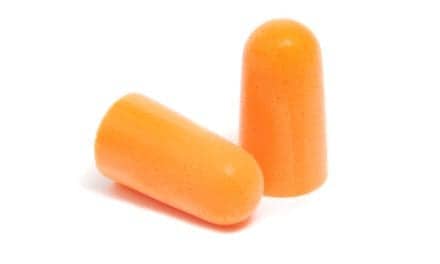 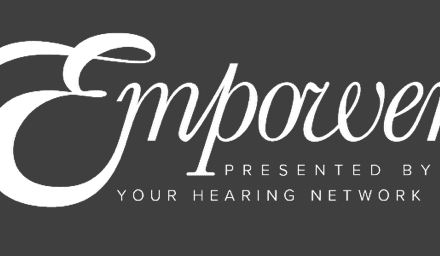 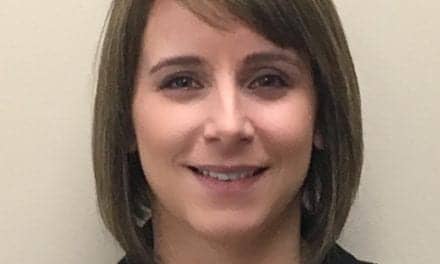