At the recent convention of the Academy of Doctors of Audiology (ADA), the Audiology Foundation of America (AFA), Lafayette, Ind, and ADA joined forces to bring AuD students to the event through the ADA Mentoring Program. The AFA also concentrated efforts on raising money for student programming, scholarships, and other projects in support of its ongoing mission to transform the profession of audiology for the future.

Twenty-eight third- and fourth-year AuD students were competitively selected from programs across the nation to attend the convention and participate in activities, and also to take part in a special track of AFA sessions directed at students interested in future careers in private practice. Students were paired with successful audiology practitioner mentors for the duration of the convention, with the intent that the relationship continue as the students go on to develop their own careers.

Student mentoring participant on-site surveys showed the importance of the convention and its educational offerings, to their professional development.

In addition to AFA funding, financial support for the 2009 Student Mentoring Program was provided by Starkey, the program’s Silver Sponsor.

In other fundraising activities at ADA, the AFA raised more than $20,000 through its annual auction and from contributions to student scholarship programs. Major auction sponsors included Audigy Group, Oticon, ESCO, and Oaktree, with additional sponsorships provided by Vertigo Associates of New Jersey, Rayovac, and Auricle Ink. ADA was the generous host sponsor, and embedded the auction into its convention beach party. 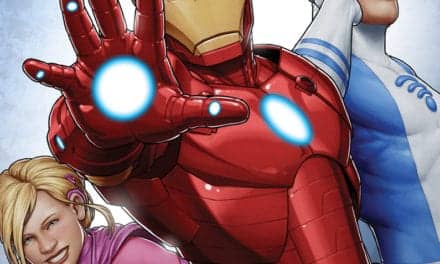 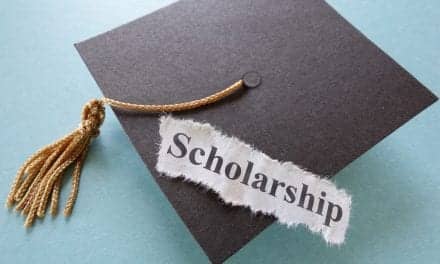