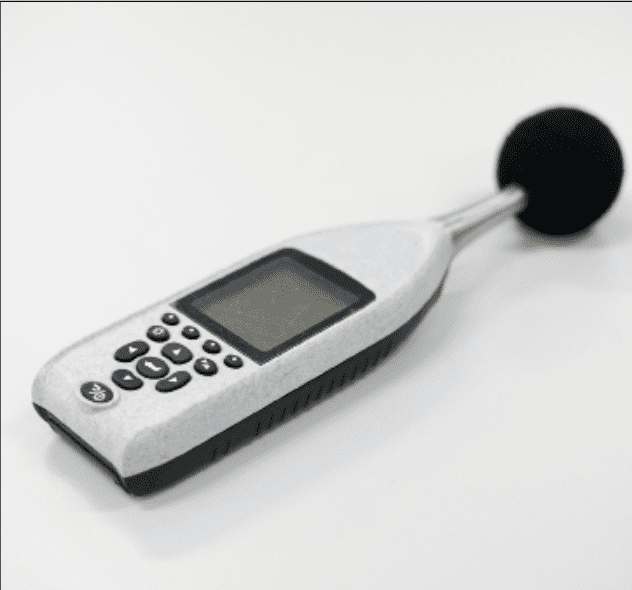 Back to Basics| May 2021 Hearing Review

But smartphone sound level apps, or even commercially available inexpensive sound level meters, provide only a small part of the answer and really have outlived their usefulness. It is commonplace for someone to contact me, clinically or otherwise, and ask me, “Is 91 dB too loud?” My only response is, “Maybe, but maybe not? It depends on how long you were exposed and also whether you, perhaps, are more or less susceptible than the average person. Sorry, but I can’t help you…Go away.”

One response to the question about the potential damage of an exposure to 91 dBA would be that it is safe as long as you are exposed for less than 10 hours each week. It is the dose and not the sound level.

Dosimeters are commercially available and have been available on the iOS platform for smartphones for quite some time. Smartphone dosimeters are not available on the Android platform because the internal compressors cannot be disabled as they can be on the iOS Apple platform. Two free popular iOS-based smartphone dosimeter apps are SoundLog from Australia and the NIOSH Sound Level Meter app from the United States. Both are excellent and take us one step closer to a correct answer on the question of whether 91 dB (or dBA) is damaging. If the exposure exceeds 100%, then it is potentially damaging. The SoundLog app even has a clear statement that for a given sound level and exposure time the “Safe exposure time estimate = X minutes.”

With the advent of inexpensive (or free) dosimetry, we are now better able to answer the question about whether a sound level may be damaging, but we are only up to technology of a decade or so ago. The statement that one can be exposed safely to 85 dBA for up to 40 hours each week is only valid for the average person, but what about the person who asked the question? Are they more or less susceptible than the average?

This brings us up to the current state of affairs. An app developed at the Musicians’ Clinics of Canada measures whether a person has experienced temporary threshold shift (or TTS) as a result of their music or noise exposure. The “Temporary Hearing Loss Test” app is designed to measure TTS and can provide individual-specific information. The one known fact about the relationship between permanent hearing loss (PTS) and TTS is that one needs to experience some TTS before one is subject to PTS. TTS cannot be used as a predictor of PTS; only that the existence of TTS precedes PTS.

The Temporary Hearing Loss Test app, which is free on both the iOS and the Android platforms, allows the person to measure their hearing sensitivity at 6000 Hz before exposure to noise or music, and then again after the exposure to the noise or music. The difference is a measure of TTS. If there is no TTS, then for that individual, with their own susceptibility, there is no potential danger. If the TTS is larger, then the potential exists for noise- or music-induced hearing loss.

Can we stop using sound level meters? I think the answer is yes. Finally, welcome to the 21st century! ◗ 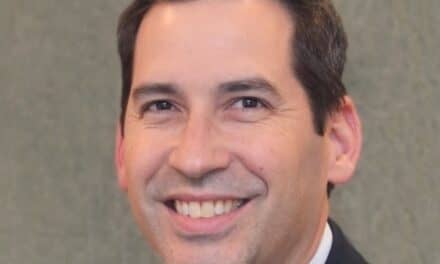 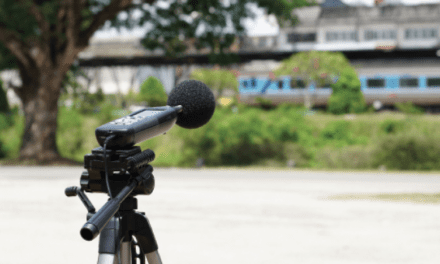 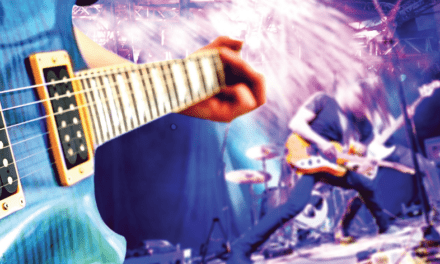