Amplisound Hearing Products & Services is the new name of the organization previously known as United Hearing Systems, Inc. As the company begins operations under a new name it has announced the new Danielson, Connecticut, location of its offices.

“We have always provided excellent products and services to our local, national, and international customers. With our innovative new Avalon line of digital custom and BTE products, along with the Solace line of sound generators and combination devices, Amplisound has a special niche in the industry,” Campagna says.

"’Life Heard’—Amplisound’s new mantra—is geared to appeal to a younger generation of hearing aid wearers, and also represents what the company does at both the wholesale and retail levels," Campagna adds. The new Audina facility is located near I-395 and Route 6.

Amplisound developed an open canal micro BTE product line that features a skeleton open canal custom earmold. The earmold is constructed of a hard, UV acrylic with a slight flex, which allows for a thinner, less occluding fit while also being less prone to breakage. The company announced it is also in the final development phase of its Hx5 ultra-small digital helix instrument that is designed to appeal to patients who do not want anything over their ear.

Amplisound announced that it plans to expand its retail operation with additional offices in Connecticut and Massachusetts. 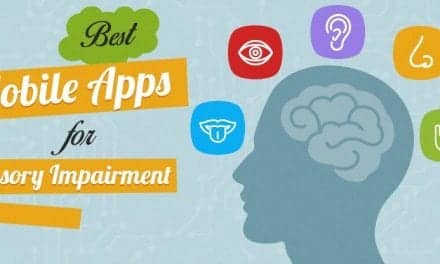 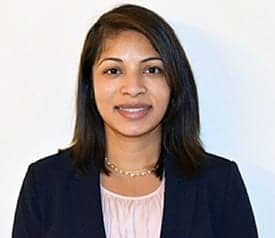