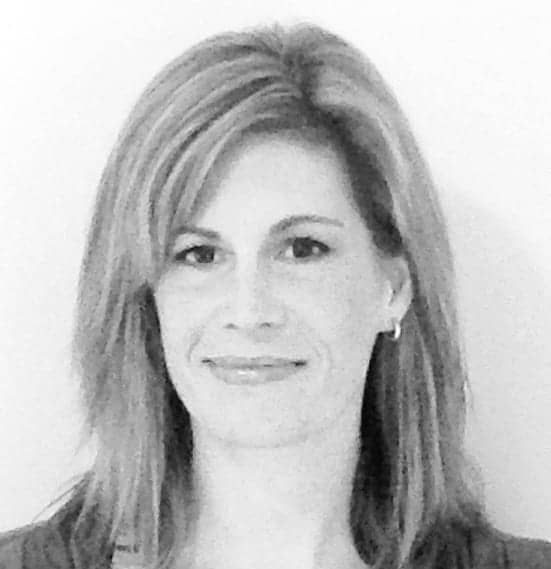 In the newly created positions, Stephen Rodriguez, Mary Gallert, AuD, and Robert Bellia, Jr, will report to the respective regional sales manager in each territory, and will be responsible for sales and support of the Audiology Systems product portfolio, which includes GN Otometrics (MADSEN, ICS, AURICAL)—an ASI sister company—as well as Intelligent Hearing Systems, and Noise Barriers.

Mary Gallert, AuD, is now part of the North and South Carolina territory, and will report to Will Jones, regional sales manager. She comes to ASI from Jawonio, a non-profit agency serving all populations, where she worked as a clinical audiologist for more than 10 years. She also has owned and operated her own private audiology practice.

Robert Bellia, Jr, has joined the New York City territory, and will report to Steve Nowakowski, regional sales manager. Bellia has been a licensed hearing aid dispenser for 6 years. He joins ASI from Costco Hearing Center, where he evaluated patients, made hearing instrument recommendations, and drove practice growth through community relations efforts and referral programs.

Stephen Rodriguez has joined the California and Nevada team, and will report to John Buswold, regional sales manager. He joins Audiology Systems with more than 20 years of sales experience. Most recently, he held the position of hospital sales representative with Forest Laboratories, where he launched 11 drugs to multiple practitioners, across a wide range of medical disciplines. 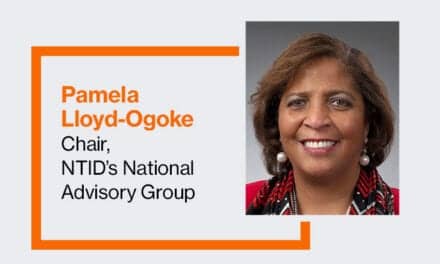 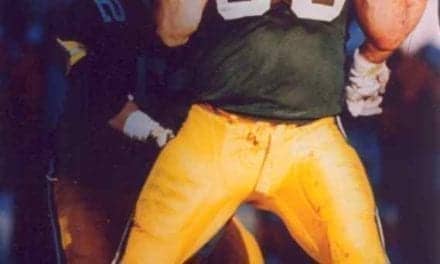