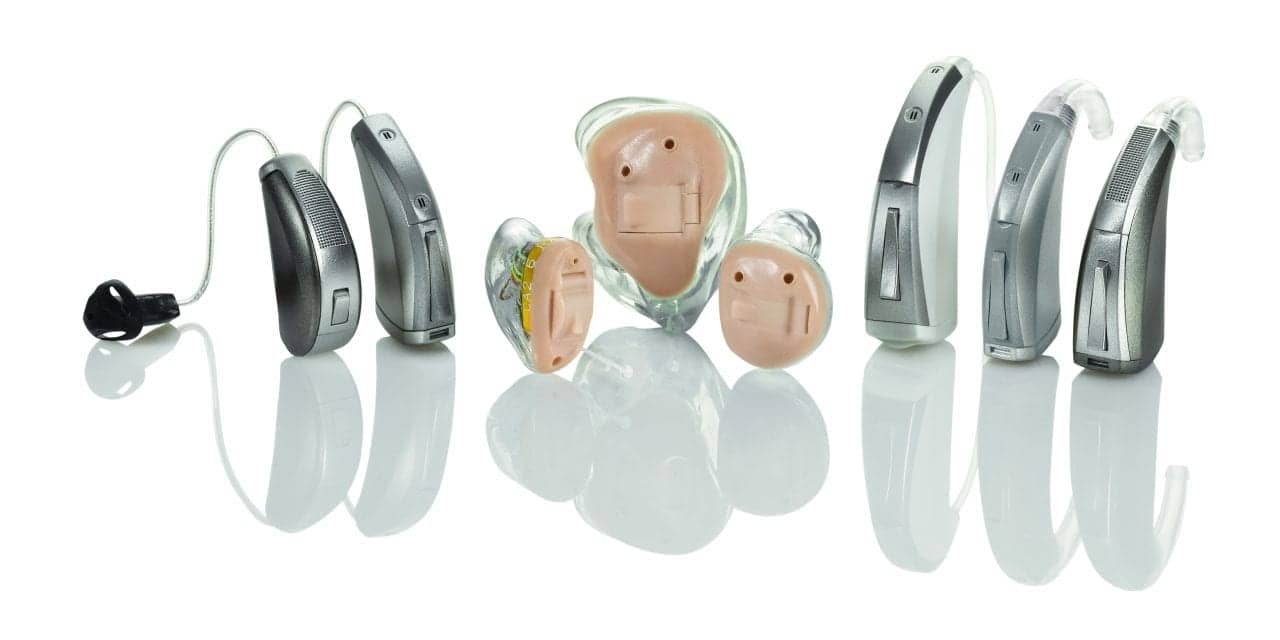 Starkey Hearing Technologies, Minneapolis, Minn, has announced the release of its new Z Series, the company’s line of wireless products featuring the next generation 900 MHz technology, called 900sync. According to the company, the new Starkey Z Series product line provides a robust and consistent performance, even in challenging listening environments.

The Z Series line of products from Starkey are available in a variety of styles.

Starkey reports that it created the wireless 900sync technology to provide consistent performance in the most challenging environments. The wireless system is said to be virtually drop-free within normal user ranges of five meters, and has a better than 98 percent link availability. The 900sync system also features an increase in streaming range, and aims to make hearing aids less susceptible to internal and external interference through the use of a new low-energy radio.

Z Series wireless performance also features Spatial Streaming, which is designed to provide patients with the best wireless performance in all settings. Another feature, Stream Boost, aims to provide patients with an automatic setting that boosts the incoming media stream for enhanced audio performance. The company says the combination of 900sync technology, along with Spatial Streaming and Stream Boost, helps patients get a quality, natural sounding hearing experience with no intermediary device. Starkey Hearing Technologies also reports that its SurfLink Mobile has been enhanced to provide a better patient experience with the Z Series.

For more information about the Z Series product line and its features, visit the Starkey website.