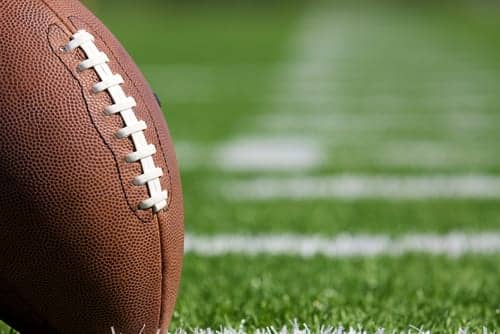 Retired NFL players may be at risk for permanent hearing loss and tinnitus, according John Leonetti, MD,  a professor in the departments of Otolaryngology and Neurological Surgery and program director of Cranial Base Surgery at Loyola University Medical Center in Maywood, Ill.

Many NFL players suffer one or more concussions during their careers. Dr Leonetti notes that such blunt head trauma has been associated with hearing loss and tinnitus (chronic ringing or buzzing in the ears). He says there are two possible mechanisms by which blunt head trauma, such as a blow to the head, could damage hearing or cause tinnitus:

There is anecdotal evidence that athletes who play football and other contact sports may be at risk for hearing damage.

Hall of Fame NFL lineman Joe DeLamielleure told USA Today that he experienced countless blows to the head during a 13-year career and has suffered a 68% hearing loss in his left ear as a result.

Retired NHL hockey player Curt Bennett alleged in a class-action lawsuit that he suffered from injuries associated with concussions and subconcussive impacts, including tinnitus and hearing loss in both ears.

“To date, there is no proof that NFL players are suffering hearing loss and tinnitus at a rate higher than that of other men their ages,” Leonetti said. “But based on what we already know about blunt head trauma, as well as anecdotal reports from retired athletes, we believe there are compelling reasons to conduct a scientifically rigorous study to quantify the risk of hearing loss and tinnitus among retired NFL players.” 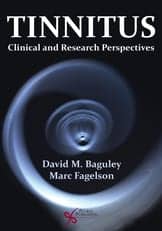