Auris Medical, Basel, Switzerland, has announced enrollment of the first patient into in the TACTT3 clinical trial [Efficacy and Safety of AM-101 in Treatment of Acute Peripheral Tinnitus]—a phase 3 study designed to evaluate the efficacy, safety, and tolerability of intratympanic injections of AM-101 in the treatment of acute peripheral tinnitus following traumatic cochlear injury or otitis media. According to the company, the TACTT3 study will enroll 600 patients at more than 60 European sites: 300 during the acute tinnitus stage (up to 3 months from onset) and 300 during the post-acute tinnitus stage (4 to 12 months from onset).

It is one of two pivotal double-blind, placebo-controlled trials in Auris Medical’s phase 3 development program with AM-101, states the company. The second study, TACTT2, is expected to start enrollment in the United States and Canada shortly. All participants completing one of the TACTT studies and continuing to meet certain criteria will be eligible to enter an open label safety study (AMPACT1, respectively AMPACT2) [AM-101 in the Post-Acute Treatment of Peripheral Tinnitus] and receive up to 3 treatment cycles with AM-101 over up to 9 months.

“Acute peripheral tinnitus seriously affects the wellbeing and quality of life of many people around the world and represents a significant unmet medical need,” said Thomas Meyer, Auris Medical’s founder and CEO, in a press statement. “TACTT3 will be a major milestone on our way towards the development of the first specific thera-peutic for this condition.”

Results from TACTT3 are expected in late 2015.

AM-101 is a small molecule N-methyl-D-aspartate (NMDA) receptor antagonist formulated in a biocompatible gel for intratympanic injection. According to Auris Medical, emerging evidence suggests that NMDA receptors in the cochlea play a major role in the occurrence of tinnitus following inner ear excitotoxicity, which is characterized by excessive synaptic release of glutamate, the principal neurotransmitter in the auditory system. Cochlear excitotoxicity may be triggered by, for example, trauma (eg, exposure to excessive noise), neuroinflammation, disturbances in inner ear blood supply (anoxia/ischemia), or the administration of certain ototoxic drugs. It has been proposed that the upregulation of NMDA receptors induced by cochlear excitotoxicity is responsible for aberrant excitation of auditory nerve fibers, which is perceived as tinnitus.

The development of AM-101 is based on research conducted at the INSERM Institute for Neurosciences in Montpellier, France. The clinical development of AM-101 was initiated by Auris Medical in 2007 and comprises 3 clinical trials to date. In 2013, Auris Medical reached agreement with the US Food and Drug Administration (FDA) under a Special Protocol Assessment (SPA) for its pivotal TACTT2 study, according to the company. Patents have been granted in more than 30 countries worldwide so far. 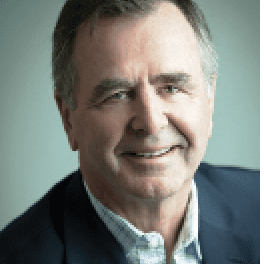 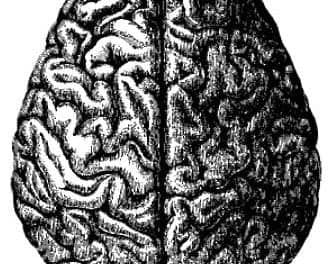