"Hearing loss caused by excessive noise levels remains a serious occupational health problem in this country," said Dr David Michaels, Assistant Secretary of Labor for Occupational Safety and Health in its press announcement. "However, it is clear from the concerns raised about this proposal that addressing this problem requires much more public outreach and many more resources than we had originally anticipated. We are sensitive to the possible costs associated with improving worker protection and have decided to suspend work on this proposed modification while we study other approaches to abating workplace noise hazards."

The decision was made after Michaels heard the concerns of Sen Olympia Snowe and Sen Joseph Lieberman, who are both members of the Senate Committee on Small Business and Entrepreneurship, as well as co-chairs of the Senate Task Force on Manufacturing.

The press statement noted that since 2004, the Bureau of Labor Statistics (BLS) has reported that nearly 125,000 workers have suffered significant, permanent hearing loss. In 2008 alone, BLS reported more than 22,000 hearing loss cases.

Michaels emphasized that OSHA remains committed to finding ways to reduce this toll. He says that OSHA will continue to review comments about the proposed new rules and meet with both industry groups and worker representatives about further steps to prevent occupational hearing loss.

In addition, OSHA will consult with experts from the National Institute for Occupational Safety and Health, and the National Academy of Engineering and begin an outreach and compliance assistance effort to provide enhanced technical information and guidance on the inexpensive, effective engineering controls for dangerous noise levels. 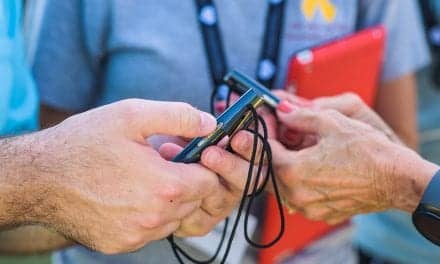 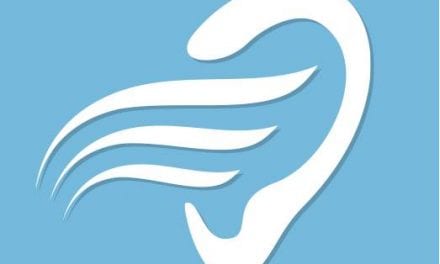