NEW YORK (Reuters Health) – The prevalence of stroke in middle age appears to be higher in women than in men, according to findings published in the June issue of Neurology.

"Although the majority of strokes occur in individuals ages 65 years or older, younger persons, particularly those in their midlife years (aged 35 to 64 years), are also at risk," write Dr. Amytis Towfighi and colleagues from the University of California at Los Angeles.

"In particular," they point out, "women younger than 65 years harbor unique risk factors for stroke, including pregnancy, oral contraceptive use, higher prevalence of migraines, and use of hormone replacement therapy, and with recent data suggesting a sex differential in response to certain stroke prevention therapies, further understanding of the sex-specific differences in the frequency and predictors of stroke among persons at midlife could be important."

The researchers examined sex differences in stroke prevalence among some 15,300 subjects 35-64 years of age who participated in the National Health and Nutrition Examination Survey from 1999 to 2004. They also assessed stroke and vascular risk factors across successive decades in midlife in both men and women and determined independent predictors of stroke.

In total, 606 subjects (4%) reported a history of stroke. The likelihood was significantly higher among women aged 45 to 54 years compared to men of the same age (odds ratio 2.39). There were no other significant midlife stroke differences between men and women.

"Our study suggests a substantial toll of stroke among women aged 45 to 54 years that may be amenable to optimal control of modifiable risk factors," Dr. Towfighi and colleagues conclude. "Prompt and close attention may need to be paid to the cardiovascular health of women in their mid-30s to mid-50s with a goal of mitigating this burden." 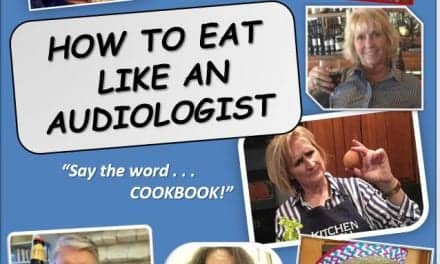 'How to Eat Like an Audiologist' Now Available from AAA Foundation 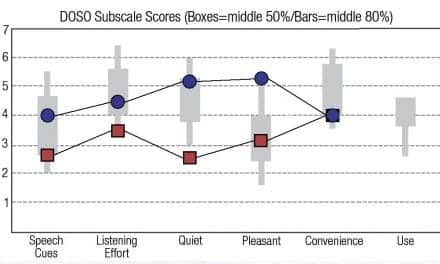