The Securities and Exchange Commission has obtained a court order halting a Ponzi scheme that specifically targeted members of the deaf community in the United States and Japan.

The SEC alleges that Hawaii-based Billion Coupons Inc (BCI) and its CEO Marvin R. Cooper raised $4.4 million from 125 investors since at least September 2007 by, among other things, holding investment seminars at deaf community centers. The SEC also alleges that Cooper misappropriated at least $1.4 million in investor funds to pay for a new home and other personal expenses.

The order obtained by the SEC freezes the assets of BCI and Cooper. The SEC’s complaint, filed in federal court in Honolulu, alleges that BCI and Cooper represented to the investors that their funds would be invested in the foreign exchange (Forex) markets, that investors would receive returns of up to 25% compounded monthly from such trading, and that their investments were safe.

The Commodity Futures Trading Commission also filed an emergency action against BCI and Cooper, alleging violations of the antifraud provisions of the Commodity Exchange Act. The State of Hawaii’s Department of Commerce and Consumer Affairs, Office of the Commissioner of Securities, issued a preliminary order to cease and desist against BCI and Cooper. 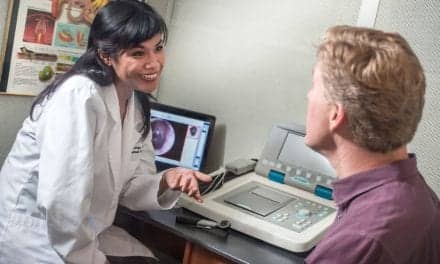