Tone Deafness Cause May Appear in Brain

Researchers have found 1 in 20 people has amusia, the technical term for tone deafness. Tests have shown that some people with bad singing voices hear music just fine. Individuals who suffer from amusia are a smaller group with a perceptual problem: They cannot delineate differences in pitch or follow the simplest tunes, reports the September 2007 issue of the Harvard Health Letter.

Brain scans have not revealed major anatomical differences in people with amusia, but more sophisticated tests have uncovered some subtle variations. In a study comparing amusics to people with normal musical ability, researchers used a brain imaging and statistical technique to measure the density of the white matter (which consists of connecting nerve fibers) between the right frontal lobe, where higher thinking occurs, and the right temporal lobes, where basic processing of sound occurs. The white matter of the amusics was thinner, which suggests a weaker connection. Moreover, the worse the tone deafness, the thinner the white matter.

Some experts believe there is a great deal of overlap between how the brain handles music and how it handles speech, which also has elements of pitch and rhythm. Others believe that musical perception and thinking occur separately from other functions, and that the brain is predisposed toward developing centers and networks dedicated exclusively to music. 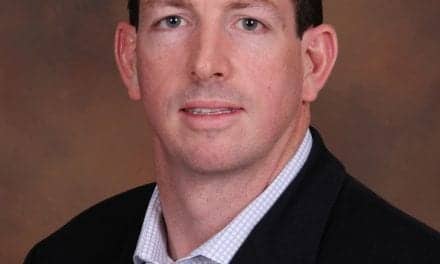 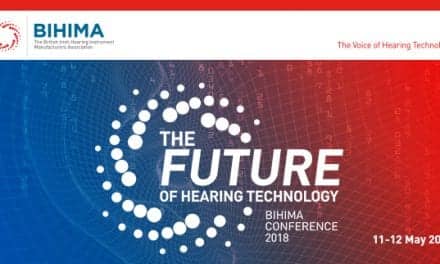 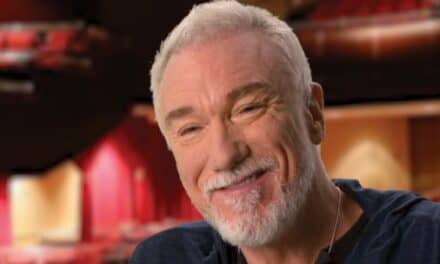