A Starkey news release reports that since 1973, the company has been giving the gift of hearing to the world’s underprivileged -especially children – through its internationally recognized mission program and its domestic program, Hear Now. Starkey’s mission is to promote hearing health awareness and education; provide hearing instruments and personal listening devices to people in need, and to support and conduct research and education in hearing breakthroughs and technologies. In late 2007, SHF launched the Sound Affects media campaign with public service announcements to educate consumers about responsible listening. Spanning the past 12 months, the Foundation has provided more than 50,000 hearing instruments both domestically and abroad. Since 2000, more than 240,000 hearing instruments have been distributed to persons in need worldwide. 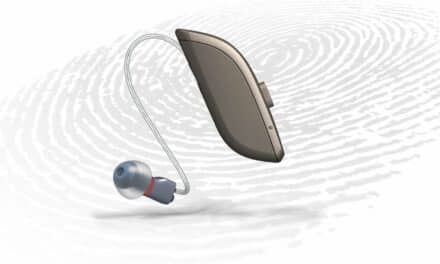 Brian Dam Pederson Dives Into The Technology Behind ReSound ONE