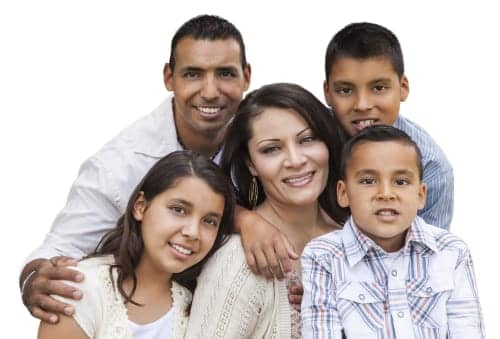 The National Institutes of Health (NIH) has announced that in the largest study to date of hearing loss among Hispanic/Latino adults in the United States, researchers have found that nearly 1 in 7 has hearing loss, a number similar to the general population prevalence.

According to the NIH, the analysis looked at the differences between subgroups and found that Hispanics of Puerto Rican descent have the highest rate of hearing loss, while Mexican-Americans have the lowest. The study identified several potential risk factors for hearing loss, including age, gender, education level, income, noise exposure, and diabetes. The study, which was supported by the National Institutes of Health (NIH), was described in an online article published in the May 28, 2015 edition of JAMA Otolaryngology—Head and Neck Surgery.

“Hearing loss can affect a person’s overall quality of life, and has been linked to depression and dementia in older adults,” said James F. Battey, Jr, MD, PhD, director of the NIH’s National Institute on Deafness and Other Communication Disorders (NIDCD), which partly supported the work. “This study paints a detailed picture of hearing loss among a large and diverse group of Hispanic/Latino participants, and could help inform the development of intervention strategies to meet the needs of this growing population in the United States.”

The NIH reports that approximately 15% of American adults ages 18 and older report some hearing loss, according to studies that have looked at the general population. The current study looked at data gathered as part of the larger, NIH-supported Hispanic Community Health Study/Study of Latinos (HCHS/SOL). The study comprises 16,415 Hispanic/Latino individuals, ages 18 to 74, in New York; Chicago; Miami; and San Diego. The study participants represent a wide range of backgrounds, including Central American, Cuban, Dominican, Mexican, Puerto Rican, and South American.

The researchers conducted surveys in English and Spanish to identify risk factors that may be associated with hearing loss, including education, income level, noise exposure, cardiovascular disease, and smoking. Participants’ heights and weights were measured to assess body mass index (BMI), and diabetes was measured using fasting plasma glucose tests.

Contrary to prior research conducted in the general population, smoking, obesity, history of cardiovascular disease, and stroke were not significantly associated with an increased likelihood of hearing loss. The study authors believe there may be other factors, such as social, environmental, cultural, or ethnic differences that could impact the relative contributions of these risk factors in different populations, and noted that additional research is needed to determine if there are social, environmental, or genetic variables that could account for these differences.

Other findings of the study echoed what has been observed in research in the general population. For more information on the HCHS/SOL study , visit the NIH website. 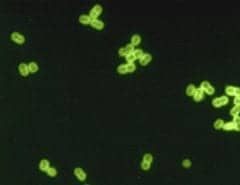 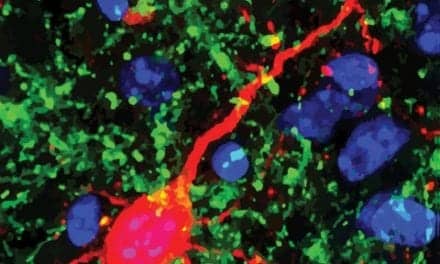