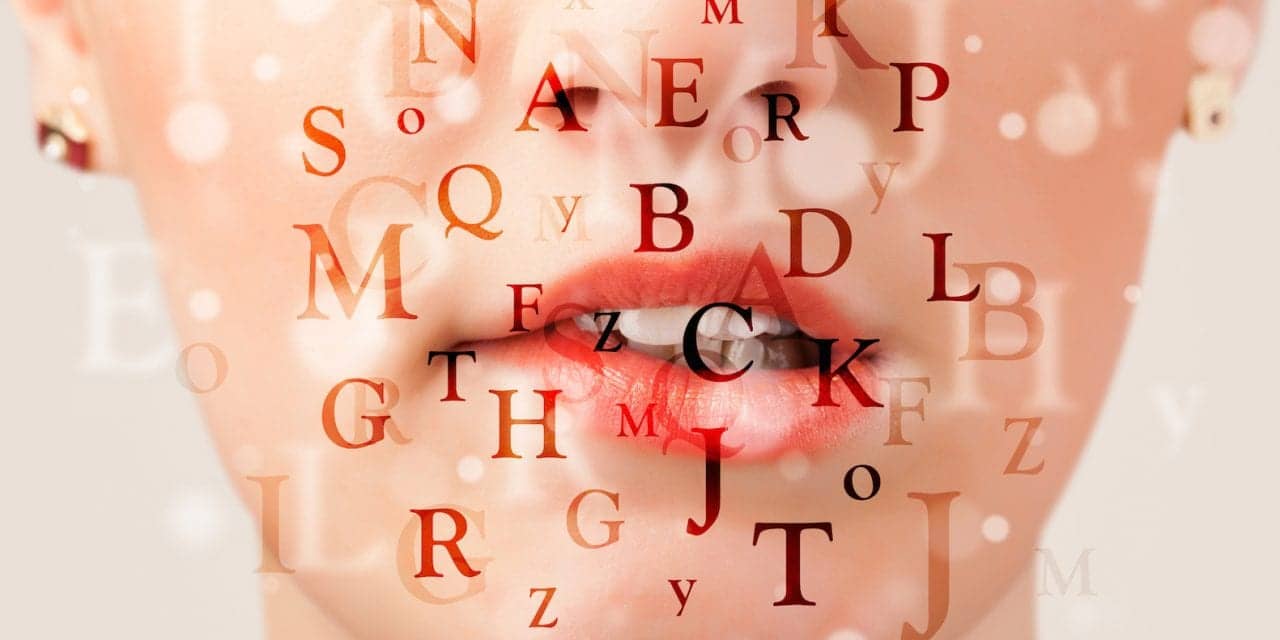 Using terminology such as “female” and “male” or “feminine” and “masculine” affects how people perceive gender when hearing speech, according to a study from researchers at the Acoustic Phonetics and Perception Lab (APPL) at NYU. An article detailing the research appears on the NYU website. Noting that studies exploring auditory-perception of gender expression use varied terms with regard to gender, the researchers set out to determine how that variation affects perception of a speaker’s gender.

They asked 105 participants in the United States to listen to recordings of short words spoken and whispered by cis men, cis women, and transfeminine individuals, and rate the speakers on five scales: 1) very female/very male, 2) feminine/masculine, 3) feminine female/masculine male, 4) very feminine/not at all feminine, 5) very masculine/not at all masculine.

Their research findings, published in the Journal of Speech, Language, and Hearing Research, showed that listeners made the smallest distinction between “feminine” and “masculine” speech as the feminine/masculine scale received the most centered ratings (indicating that raters typically found the speakers’ gender more ambiguous).

“Participants often bring their own definitions for gender terminology, shaped by their cultural understanding of gender,” said Nichole Houle, lead author of the study. “In many Western, colonial cultures, this may mean that a person is either female or male and there’s no space to exist outside of these categories, which was reflected by the ratings. Because the scales that used ‘feminine’ and ‘masculine’ terms had more centralized ratings, we assume that listeners defined ‘feminine’ or ‘masculine’ as being less binary than ‘female’ or ‘male.’” Houle completed this research for her doctoral dissertation at the NYU Steinhardt School of Culture, Education, and Human Development and is now a post-doctoral research fellow at Boston University.

They noted that whispered speech was rated more centrally than speech that was not whispered. They hypothesize that because whispered speech does not contain pitch information, participants were less able to distinguish the gender of the speaker without that cue.

“Small changes in wording can have a really large impact,” Houle said. “Understanding the nuances in these terms may have far reaching practical implications for speech therapists, including creating clinical protocols to best affirm a client’s intended gender expression, or use in intake and electronic health record systems.”

This study was partially funded by a grant from the National Institute on Deafness and Other Communication Disorders (NIDCD) (2T32DC013017-06) and financial awards from NYU.