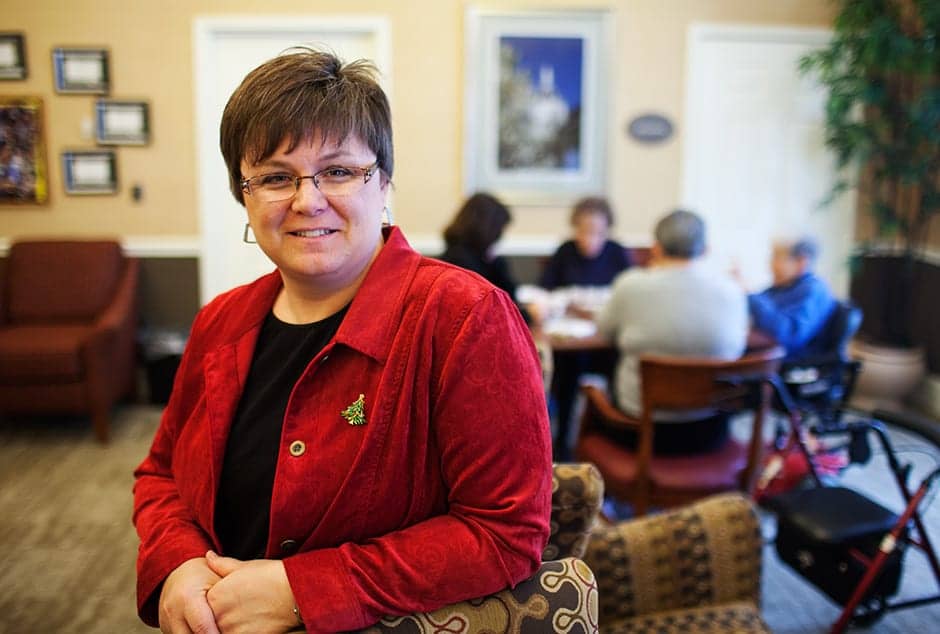 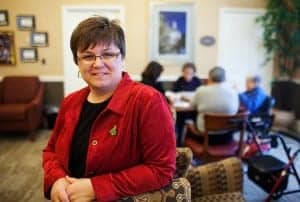 To reduce hearing aid users’ negative responses to their devices, a researcher from the University of Missouri (MU) has developed the HEAR intervention to help them gradually increase their hearing aid use and satisfaction.

According to a December 2014 research article published online in the journal Clinical Nursing Research, the researchers found that patients receiving new hearing aids are often disturbed or annoyed by ambient noises, such as background conversations or air conditioners, that are amplified by their devices. Negative responses to amplified noises can lead to depression and cause patients to stop using their hearing aids.

“Hearing loss is a common health problem facing many aging adults that can have serious effects on their quality of life, including heightened chances of depression and dementia,” said Kari Lane, PhD, assistant professor of nursing at the MU Sinclair School of Nursing. “Hearing aids are not an easy fix to hearing loss. Unlike glasses, which provide instant results, it takes more time for the brains of hearing aid users to fully adjust to the aids and new sounds they could not hear before.”

In an announcement from MU, Dr Lane explained that she and her colleagues studied a group of elderly adults to assess their satisfaction with hearing aids. During a 30-day “Hearing Aid Reintroduction (HEAR)” intervention, participants recorded the time they wore their hearing aids. The HEAR intervention participants gradually increased the time they wore their hearing aids each day, which corresponded to a gradual exposure to background noises in various environments.

Dr Lane said in the announcement that, while it is common practice for audiologists to have their patients wear hearing aids all day when they first get them, not all patients are able to do this comfortably. She advised that educating patients about hearing loss earlier, and preparing them for hearing aids gradually could help reduce some of the negative effects they experience during the transition to hearing aids.

“Prior research shows there is a need for alternative ways to teach people how to use hearing aids like the HEAR intervention, which allows hearing aid users to gradually adjust to using the aids while receiving support and coaching from health professionals and family members,” said Dr Lane.

Dr Lane’s research was previously covered in a July 19, 2013 article in The Hearing Review. 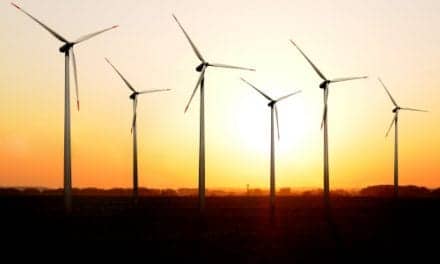 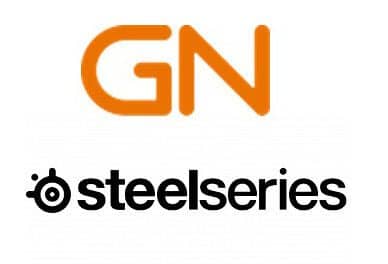