Gestures Can Improve Understanding in People with Aphasia 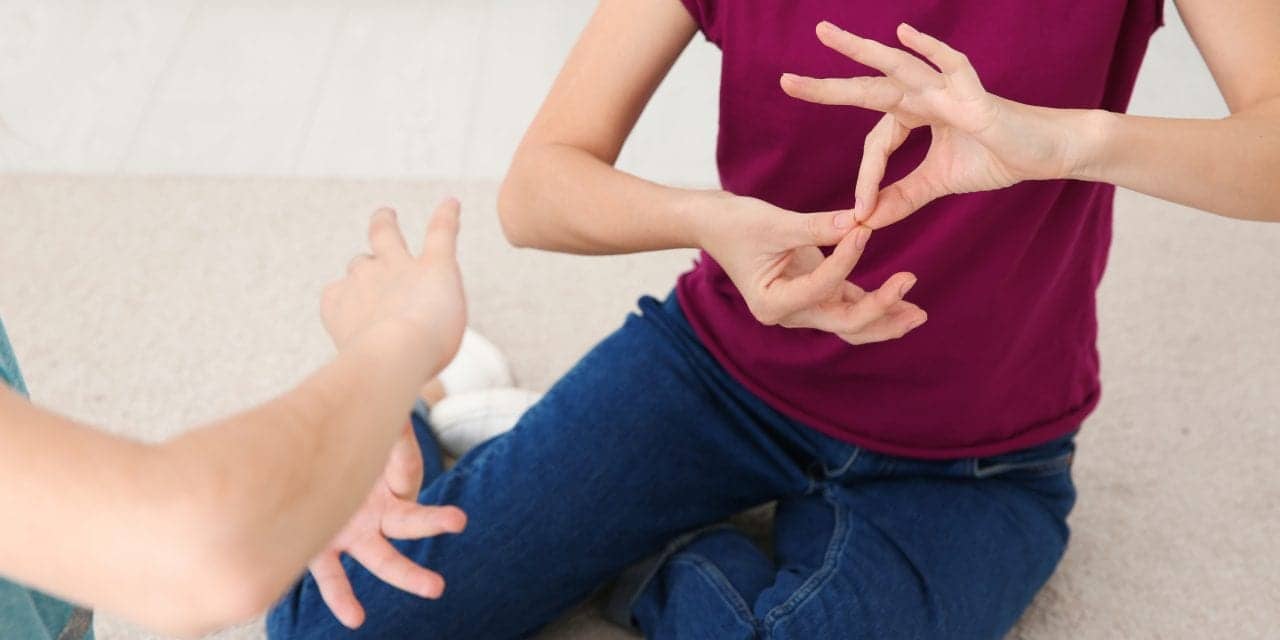 When words fail, gestures can improve understanding – especially for people who have a language disorder. An international research team has now shown that listeners attend the gestures of people with aphasia more often and for much longer than previously thought. This has implications for the use of gestures in speech therapy. An article detailing the research appears on the University of Zurich website.

People who suffer from an acquired language disorder due to a brain injury – for example after a stroke, traumatic brain injury, or brain tumor – often have difficulties communicating with others. Previous research on aphasia indicates that these patients often try to express their needs using hand gestures. It was previously assumed that conversation partners pay relatively little attention to such non-verbal forms of communication – but this assumption was based on research involving participants without language disorders.

A new study from the University of Zurich, carried out together with researchers from the Netherlands and Japan, looked at whether gestures receive more attention if the verbal communication is impeded by aphasia. The researchers showed healthy volunteers video clips in which people with and without speech disorders described an accident and a shopping experience. As the participants watched the video clips, their eye movements were recorded.

“Our results show that when people have very severe speaking difficulties and produce less informative speech, their conversation partner is more likely to pay attention to their hand movements and to look longer at their gestures,” said Basil Preisig of the Department of Comparative Language Science at UZH. In people who have no limitations in verbal production, hand gestures are granted less attention. Thus, it seems that listeners shift their attention when the speaker has a speech impediment and focus more on the speaker’s nonverbal information provided through gestures.

“For people with aphasia, it may be worth using gestures more in order to be better understood by the other person,” said Preisig.

The present study not only illustrates the importance of gestures in communication, but also reinforces their relevance in speech rehabilitation. “Individuals with aphasia should be encouraged in therapy to use all available forms of communication. This includes increased use of gestures. In addition, their family and friends need to learn about hand gestures to improve communication,” Preisig said.

Original Paper: Van Nispen K, Sekine K, Van Der Meulen I, Preisig BC. Gesture in the eye of the beholder: An eye-tracking study on factors determining the attention for gestures produced by people with aphasia. Neuropsychologia. 2022;174(9):108315. 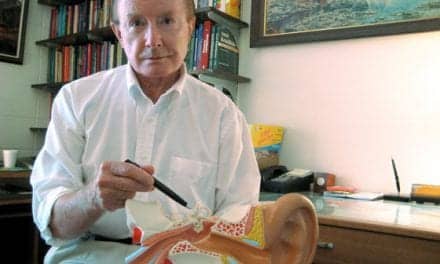 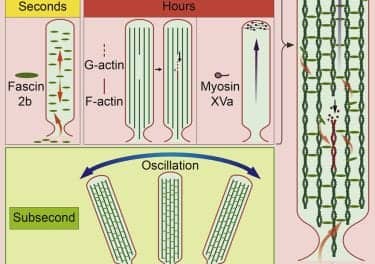 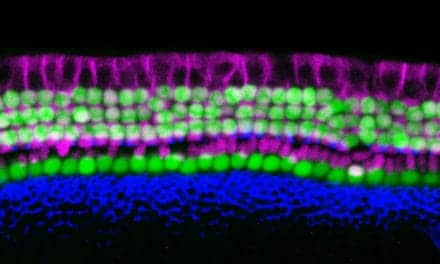