A study from the University of Bristol in the United Kingdom reveals that Deaf people who use sign language suffer poorer health than the general population due to less access to primary care. For their study, described in an article in the January 25, 2015 edition of the online medical journal BMJ Open, co-investigators in the University of Bristol’s Centre for Academic Primary Care and School for Social and Community Medicine compared the health of Deaf people to the health of hearing people. They discovered that Deaf adults are at higher risk for health conditions like heart disease, high blood pressure, and diabetes.

According to the published research findings, Deaf study participants had high rates of raised blood pressure at assessment, which was thought to reflect undetected or poorly controlled hypertension. Further, half of the Deaf participants with heart disease didn’t appear to be receiving appropriate treatment, and one-third of Deaf participants had high cholesterol, but their treatment rates were 50% lower than rates among the general population. The researchers reported that, while Deaf adults had similar rates of diabetes as compared to the general population, they were less likely to be aware of problems with glucose tolerance and more likely to have difficulty managing glucose levels.

The research study was commissioned by the UK-based Deaf Health Charity SignHealth, whose mission it is to work with people in the Deaf community to help ensure they have the same access to healthcare as hearing people have. SignHealth reports that the findings of this study reveal a “shocking inequality” in healthcare and treatment for the Deaf population. According to information on its website, SignHealth believes overall communication problems lead to missed diagnoses and ineffective or inappropriate treatment among Deaf people, resulting in poorer health. The charity says that contributing factors for the inequality in healthcare include a lack of interpreters at medical consultations, inadequate appointment booking procedures, and a lack of health information available for sign language users.

“This is unintentional neglect, likely to lead to shortened lives,” said Steve Powell, chief executive of the Deaf Health Charity SignHealth. “A basic lack of knowledge on the part of health professionals is leaving a vulnerable community with inadequate healthcare.”

The study authors published a second article in the February 1, 2015 edition of the British Journal of General Practice, wherein they provide recommendations for how general practitioners might improve healthcare access and communication for Deaf patients. The authors suggest that healthcare facilities provide Deaf awareness training to all medical staff, promote online appointment booking, and make sign language interpreters readily available, among other recommendations. 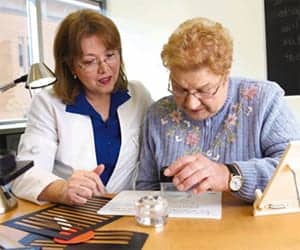 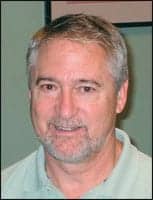 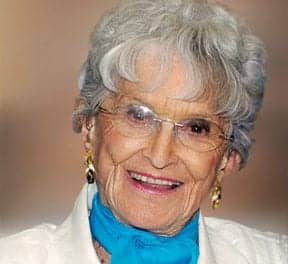