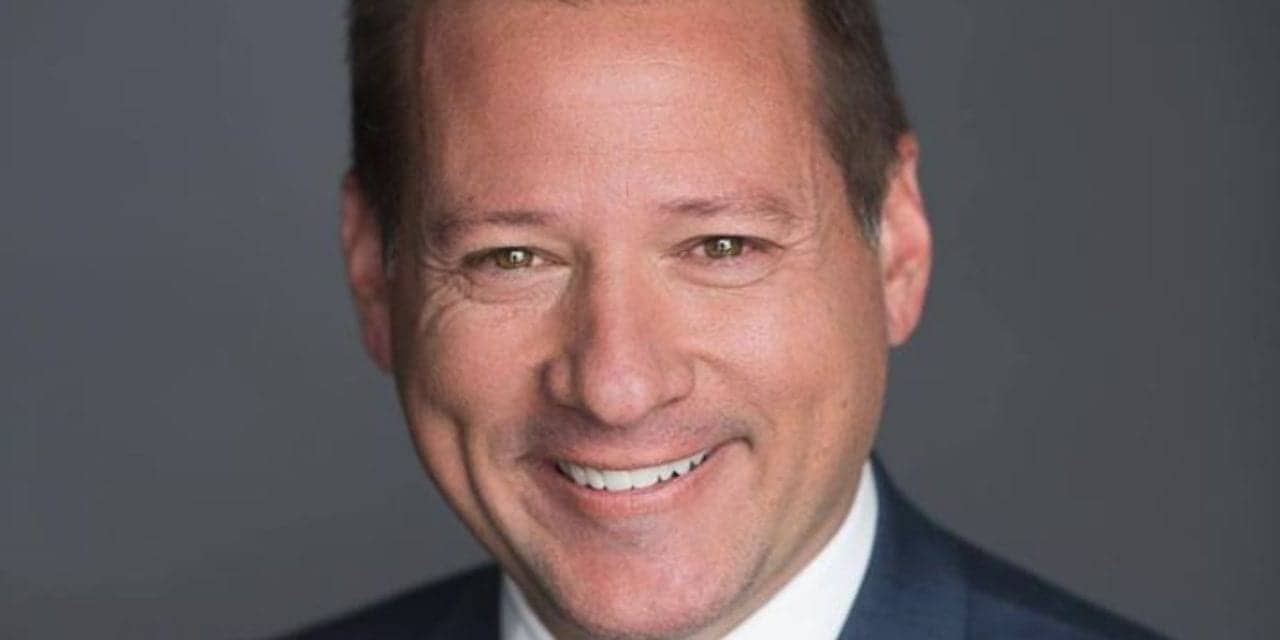 Starkey Hearing Technologies announced that its president, Brandon Sawalich, has been named to the George W. Bush Presidential Center’s Executive Advisory Council. The Council is comprised of leaders in business, public service, and non-profit work who lend their expertise to advise and support the Bush Center’s strategic direction. Their work is said to “help the Bush Center further its impact nationally and around the world to address the issues of today and tomorrow.” 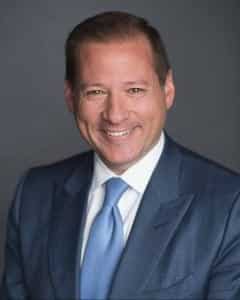 “As we continue the work inspired by the values and priorities of President and Mrs Bush, I am proud of the progress that we have made here at the Bush Center. The Executive Advisory Council serves a vital role and Brandon will join a distinguished group of supporters of our important work,” said Kenneth A. Hersh, President and CEO of the George W. Bush Presidential Center.

Sawalich has been a longtime supporter of the Bush Center. He is honored to continue his service in this new role.

“I am humbled by this opportunity. I have a tremendous amount of respect for President Bush,” Sawalich said. “I’m honored to help the Bush Center continue their legacy of service, especially his support for our men and women in uniform. Starkey works tirelessly to provide products and services to veterans suffering from hearing loss. As an American-owned company, we proudly support our veterans.”

Members serve a term of five years and may be reappointed to serve additional terms.

Oticon NZ Study: 2 Out of 10 People with Hearing Loss Get Help