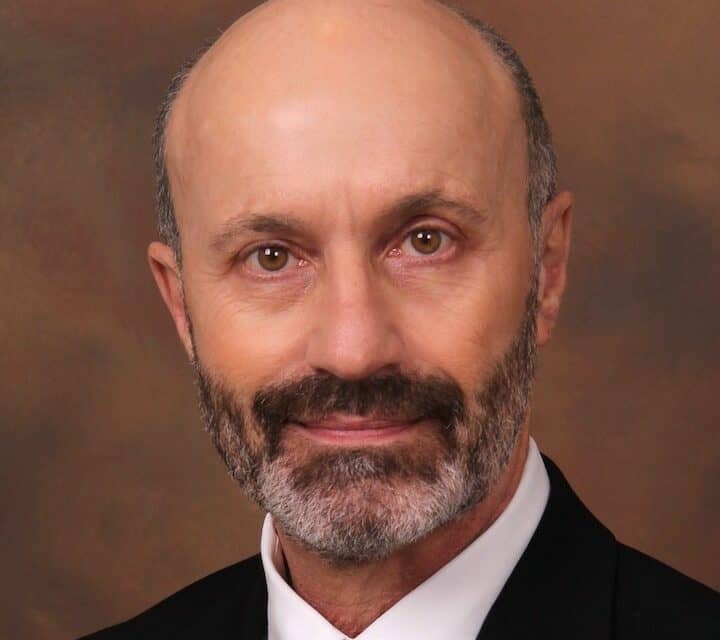 Douglas L. Beck, AuD, Vice President of Academic Sciences for Oticon, Inc, has announced he will retire in March 2022. Beck is a global presence in the world of hearing care. In more than 17 years of contributions to Oticon’s academic, clinical, and education efforts in the US and around the world, he developed into one of the hearing industry’s most in-demand speakers. He is also among the most prolific authors in audiology with 208 publications and more than 1250 abstracts, interviews, and op-eds addressing a wide variety of audiology and professional topics. More recently, Beck played a key role in the development of the consensus paper on over-the-counter hearing aid regulations, a collaboration by the hearing industry’s trade and professional organizations to deliver an important set of recommendations to the FDA.

“I have had the pleasure of working closely with Dr Beck over the past five years. We have collaborated as members of the Oticon US Hearing Aid leadership team, as co-authors on articles and presentations about OTC, as contributors on FDA recommendations, and on numerous other communications to help build the Oticon brand,” said Oticon President Gary Rosenblum. “Doug is a talented and skilled writer. His numerous presentations are frequently standing room only. While he may consider himself a ‘simple country audiologist,’ Doug is well known and well respected in our industry. He will be missed. We wish him the very best on his retirement.”

An audiologist for more than 38 years, Beck began his career in Los Angeles at the House Ear Institute in cochlear implant research and intraoperative cranial nerve monitoring. By 1988, he was Director of Audiology at Saint Louis University. Eight years later he co-founded a multi-office dispensing practice in St Louis. In 1999, he became President and Editor-In-Chief of AudiologyOnline, SpeechPathology.com, and Healthy Hearing. Beck joined Oticon in 2005. From 2008 through 2015 he also served as Web Content Editor for the American Academy of Audiology (AAA). In 2016, he became Senior Editor for Clinical Research at The Hearing Review for the magazine’s Inside the Research column and Adjunct Clinical Professor of Communication Disorders & Sciences at the State University of New York at Buffalo.

A talented musician, Beck plans to enjoy his retirement playing more guitar, piano, and drums; teaching martial arts; traveling; and finally becoming fluent in Spanish, his native language. In March, he will present on “The Effects of COVID-19 on Cognition and Audition: Identification and Management Strategies” at the 2022 American Academy of Audiology Conference. He is also working on a review of sudden sensorineural hearing loss and its treatment strategies for publication in The Hearing Review. 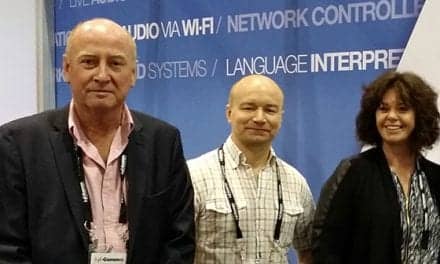