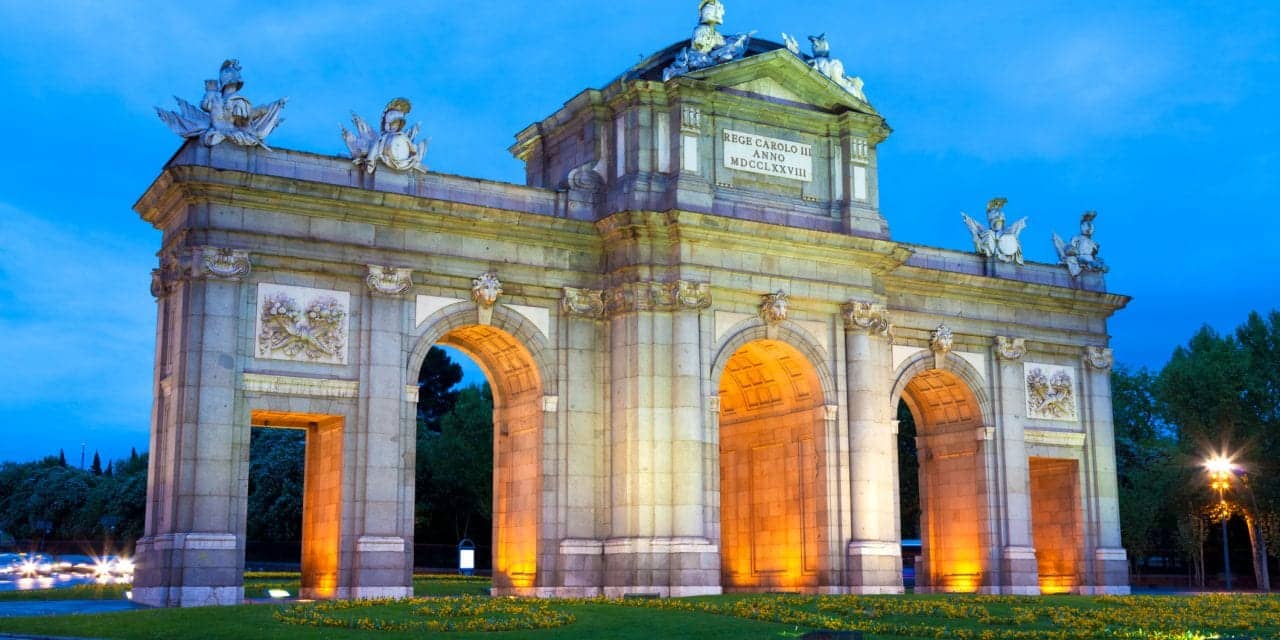 “We are very pleased to launch AG Bell International in Spain and look forward to a new future as we work to improve the lives of children who are deaf and hard-of-hearing so that they can live a life without limits,” said Alonso-Mendoza. “For nearly 10 years, CLAVE has followed AG Bell’s vision and model throughout Spain and Latin America very effectively. We see this acquisition as the perfect opportunity to reach Spanish speakers with hearing loss and the professionals who serve them, not only in Spain but throughout all Spanish-speaking populations, including those in the United States.”

AG Bell International will also be the European headquarters, connecting the United States, Europe, and the rest of the world. The new office in Spain is an extension of the current organization, which advocates on behalf of those with hearing loss and the speech and hearing professionals who serve them. It also serves as a resource for families with children who are deaf or hard-of-hearing, provides scholarships to children with hearing loss, and certifies listening and spoken language professionals through its Academy.

AG Bell International will continue the work of CLAVE, which is based in the United Kingdom. Since 2008, CLAVE has provided training and programs for hearing and speech professionals and has contributed to their career development in audiology, speech therapy, and early intervention programs under agreements with Spanish institutions and universities. Similar to AG Bell, CLAVE raises awareness and promotes measures to improve accessibility for those with hearing loss. 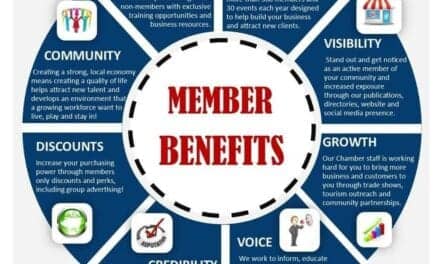