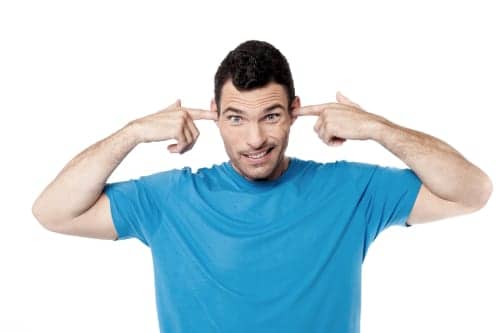 Ninety percent of those polled with hearing sensitivity said their condition has a notable impact on their lives. People’s lives are affected to such an extent that they have had to change their routine to adapt. The survey was conducted by One Poll on behalf of Loop Earplugs on January 25 to February 8, 2022 to 500 UK adults aged 18-70 with hearing sensitivity, according to an announcement.

The culprit sound may be surprising: nearly two-thirds of the UK adults surveyed said the sounds of children – whether they are playing or crying – were the sounds they are most sensitive to hearing. This was true for the majority of respondents whether they were hearing the sounds from inside or outside. Other top generally disliked sounds – in order of popularity – were noisy neighbors (59%), household appliances (58%), people talking on their phones (38%), and people eating loudly (35%).

From the crashing of bins being emptied to the roar of a neighbor’s lawn mower or barking dog, many of us weren’t exposed to distracting household sounds when we were sitting in our offices. And it’s not just because we were too busy to notice it when we got home from work: The research shows that the pandemic itself has directly caused an increase in people’s noise sensitivity. Ninety-six percent of the UK residents with hearing sensitivity surveyed have admitted to becoming more sensitive to certain noises because of the pandemic. In particular, people are becoming more sensitive to kitchen appliances, kids playing at home, vacuum cleaners, loud conversations, and roadwork or construction, than they were before the pandemic.

A separate study of American adults showed the sensitivity is also increasing across the pond: More than half of the 2,003 Americans surveyed said they’ve become more sensitive to noise since the pandemic started.

And it’s not just a mild irritant: Nearly two-thirds of respondents said that hearing sensitivity has had such a negative impact on their lives that they’ve had to do everything from adapt their lives, to changing their routines, to going so far as to identify it as ‘debilitating’ to the point that they really struggle to cope.

For those looking for a solution to ease the uncomfortable and sometimes intolerable situations, survey respondents have admitted to removing themselves from the environment with annoying noises (59%), with some even completely avoiding triggering situations (50%). Other popular solutions include wearing earplugs (59%) and listening to music or white noise (36%).

“The data speaks to the need to empower people to live their life to the fullest by taking control over how they hear life. You can do this by being aware of noises that trigger you or by paying more attention to damaging noise levels and by actively taking steps to reduce noise whenever needed, without the fear of being judged or stigmatized,” said Dimitri O, co-founder of Loop Earplugs.

Statistics at a Glance

Respondents could select all that apply.

The top overall noises people across the UK identified as being sensitive to are:

The top five indoor noises UK respondents are sensitive to:

The top five outdoor noises UK respondents are sensitive to:

The top noises people have become more sensitive to because of the pandemic:

The top ways people help reduce the impact/effects of noise sensitivity on themselves: 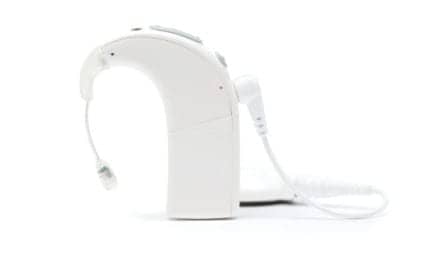 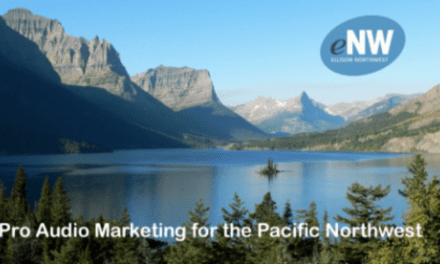 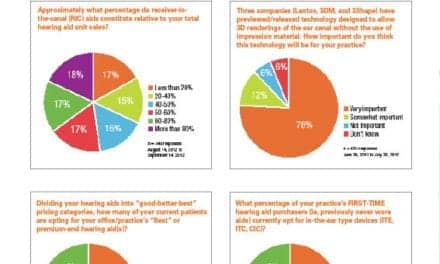