Starkey announced that its newest line of hearing aids are now compatible with iPhone and iPad, making it possible for those with hearing loss to have hands-free conversations. With the release of iOS 15 and iPad OS 15 earlier this year, Apple has added support for bidirectional hearing aids, such as Starkey’s Evolv AI hearing aids which include new bidirectional streaming technology. This 2-Way Audio protocol allows the hearing aid microphone to be used for voice pickup during calls.

“At Starkey, we are acutely aware of the accessibility challenges patients with hearing loss face every day,” said Starkey President and CEO Brandon Sawalich. “Something that many of us take for granted – talking on the phone – is often a major barrier to communication and connection with others. Starkey’s approach to hearing health, together with Apple’s powerful software updates, removes yet another roadblock for people with hearing loss. This is technology that we know patients have been waiting for, and we’re proud to deliver it to them.”

Starkey is a privately held, global hearing technology company headquartered in Eden Prairie, Minnesota. Owned by Bill Austin since 1967, Starkey is known for its innovative design, development, and distribution of comprehensive digital hearing systems. Led today by President and CEO Brandon Sawalich, Starkey has more than 5,000 employees, operates 28 facilities, and does business in more than 100 markets worldwide. Learn more at starkey.com. 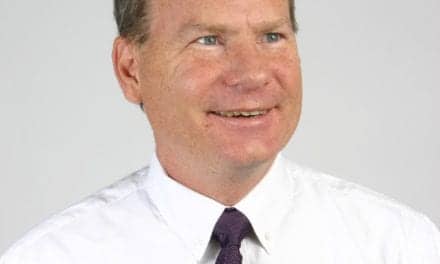 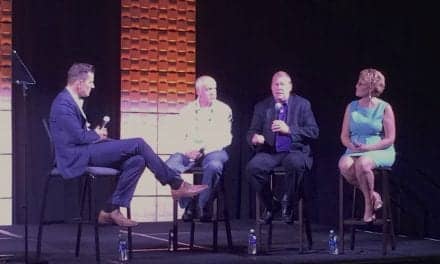