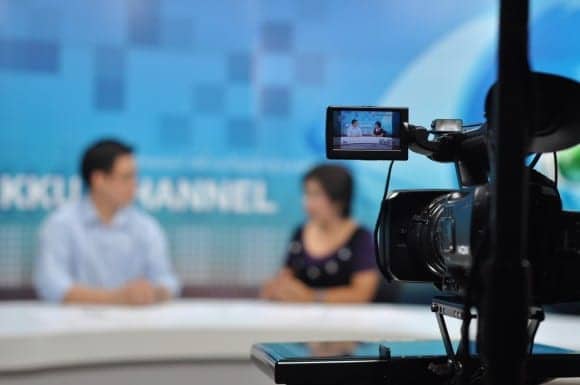 Universidad Carlos III de Madrid (UC3M), Telefónica, and FASOCIDE (the Spanish acronym for the Federation of Deaf-Blind Persons Associations) presented the PervasiveSUB technology at the UC3M Madrid-Puerta de Toledo campus, UC3M announced in a press release on its website.

PervasiveSUB—software that allows deaf-blind people to receive and enjoy television content without intermediaries at the same time as the people around them—compiles all the subtitles of television channels and sends them to a central server, which then forwards them to smartphones or tablets. From there, they are sent to the braille line of the deaf-blind person via the GoAll app, which integrates the software, is compatible with different braille lines, and makes it possible to control the speed of the subtitles that are captured directly from the TV broadcast in perfect synchronization, according to the press release.

The presentation was attended by Ángel García Crespo, a UC3M professor and project director; Arancha Díaz-Lladó, the director of Telefónica’s Sustainable Innovation; and Francisco José Trigueros Molina, the president of FASOCIDE. Also in attendance was a deaf-blind group who gave a demonstration of how the technology works.

PervasiveSUB, financed by Telefónica, was developed by the research group at the UC3M Pedro Juan de Lastanosa Institute of Technological Development and Promotion of Innovation. García Crespo, who heads the group, said in the release, “One of the big problems deaf-blind people face is the scant attention they receive, which is demonstrated by the fact that they weren’t recognized by the European Parliament until 2004.”

Díaz-Lladó said, “At Telefónica we endeavor to become a more accessible company and in that way contribute to equal opportunities for all. And although we still have a long way to go, the new inclusive technologies and the digital revolution are the best means to help us get there.”

A group of deaf-blind users from FASOCIDE was asked to try this innovative software in Spain and the United States, reportedly with very satisfactory results. All the people who have tried it highlight the advantage of being able to access information they previously could not, in real time, and without intermediaries, and they have also praised its ability to transmit to braille lines and the ability to adjust the reading and viewing speed, the release said.

Given the success of these tests, the technology has already been implemented on all the national DTT channels and regional DTT channels in Madrid, and it will soon be available in the other autonomous regions of Spain. The research team is now providing this service free of charge to anyone who needs it. Interested parties need only to download the GoAll app, available on iOS and Android.

Deaf-blind persons suffer a combined deterioration of sight and hearing, which impedes their access to information, communication, and mobility in a way that seriously affects everyday abilities necessary for a minimally independent life. This is why they require specialized services, personnel trained specifically to care for them, and special methods of communication, according to the press release.

In Spain, there are around 20,000 deaf-blind persons. To interact with their surroundings, they need the constant presence of an interpreter through whom any visual or auditory stimuli must pass. However, from now on, and thanks to research of the sort done at UC3M, they will be able to receive television broadcasts first-hand and directly in real time and in the same conditions as everyone else, the release said. 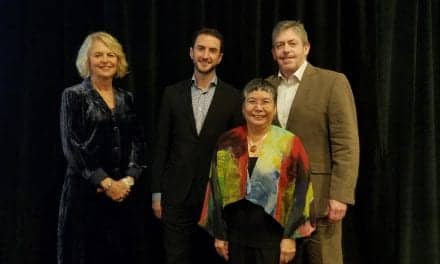 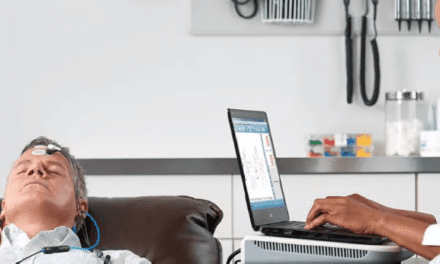 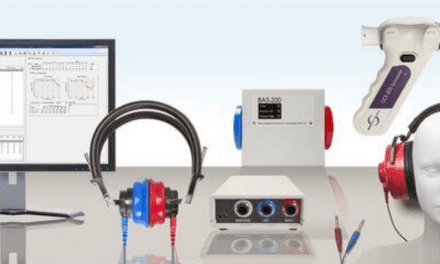