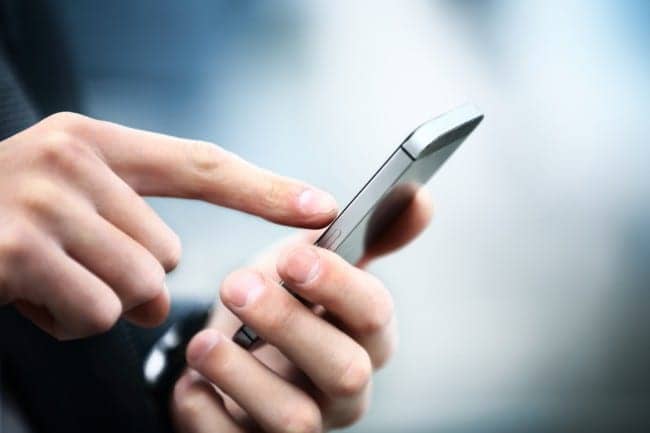 TechCrunch published a profile of a UK-based company that developed a smartphone app that helps provide hearing assistance by removing background noise.

ChatableApps, developed by Dr Andy Simpson, Brendan O’Driscoll, Aidan Sliney, and George Boyle, has been funded by Mark Cuban and is available in the Play store in open beta, but is still considered “pre-launch,” according to the article.

“It’s actually a deep learning neural net approach to speech and noise separation that doesn’t apply filters to the original audio but rather it listens and re-prints a brand new audio stream in near real-time which is a mimic of just the vocal components of the original audio,” O’Driscoll is quoted in the article as saying.

According to the company, the app can be used with most smartphones and ear buds.

Tales from the Other Side: Clinical Encounters and Hearing Impairment