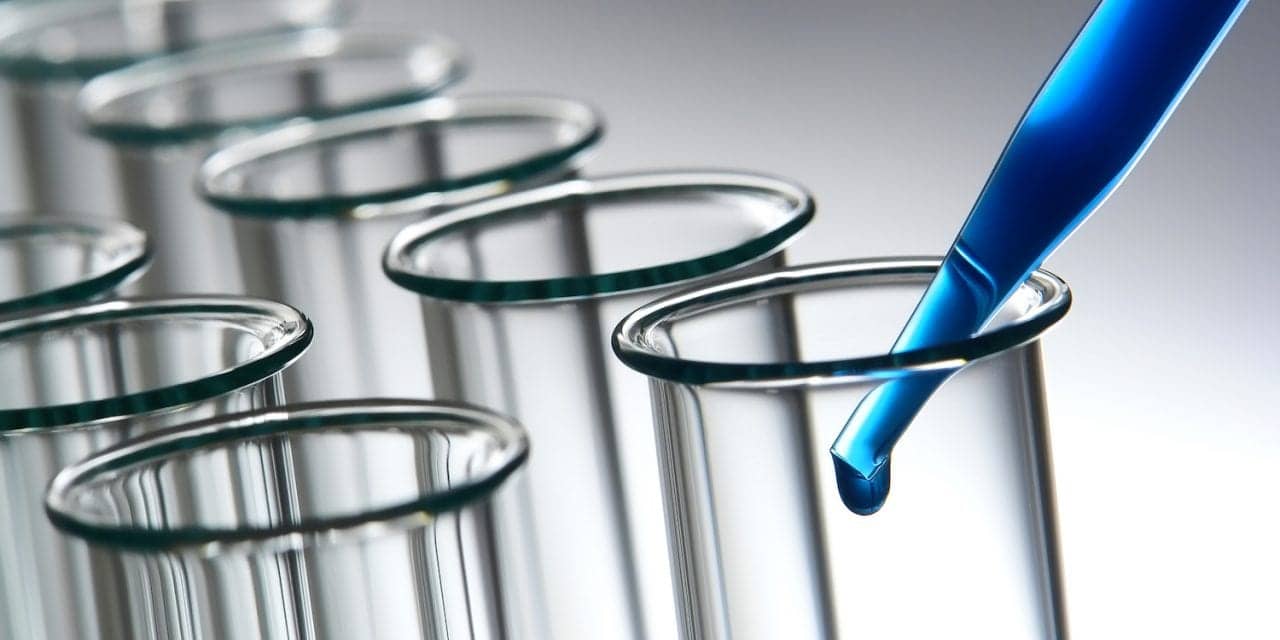 The Board of Directors of the American Tinnitus Association (ATA) approved grants totaling $156,000 in 2017 for research projects aimed at understanding tinnitus so that finding cures for the condition can be found, ATA announced.  Tinnitus affects approximately 50 million people in the United States, according to data analyzed from the National Health and Nutrition Examination Survey conducted by the Centers for Disease Control (CDC).

The seed grants are a continuation of the ATA’s decades-long dedication to funding innovative research and initiatives toward finding cures for tinnitus, according to the announcement. ATA’s first grant, awarded in 1980, was used to start a patient data registry that helped ATA and researchers understand what clinicians were seeing in patients.

“What makes our grant process so compelling is that these funding dollars are almost entirely from individuals who have experienced tinnitus and want to help find cures for it,” said Torryn P. Brazell, MS, CAE, executive director of the ATA. “Since 1980, ATA has given close to $6 million in seed grants to more than 100 research projects. We’ve been able to do that through individual donations, not from large grant resources, which is highly unusual.”

According to Brazell, a researcher may apply for up to $50,000 per year for three consecutive years for a specific project, while students may apply for grants up to $10,000 for one year.

“The scientists use funding from ATA to prove or disprove their hypotheses, and many of them have gone on to obtain funding from the government,” Brazell said. “Several of our past grant recipients have received funding from the National Institutes of Health (NIH) and, more recently, from the Department of Defense (DOD), which reflects the fact that tinnitus is the leading service-connected disability for US veterans.”

“The Role of Cochlear Synaptopathy in Tinnitus”
Principal Investigator: Gabriel Corfas, PhD, The Regents of the University of Michigan

To Apply for an ATA-Funded Grant

The application deadline for 2018 American Tinnitus Association grants closes December 15, 2017. To learn more about applying for a student or regular grant, visit:
https://www.ata.org/research-toward-cure/research-program/apply-grant 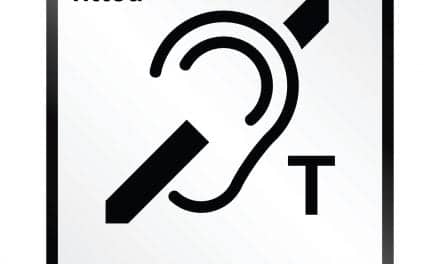 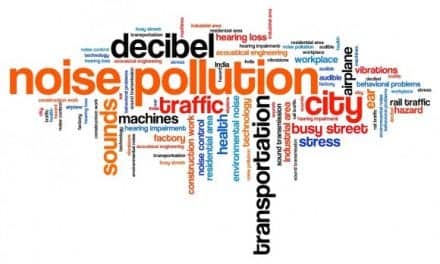