Mindfulness is a treatment approach for tinnitus, or ringing in the ears, that may help the roughly 50 million Americans who suffer from the condition, including a high number of veterans returning from military service. According to an April 3, 2015 article in the online journal Mindfulness, methods used in a recent pilot study conducted at the University of California, San Francisco (UCSF) Audiology Clinic may provide longterm tinnitus relief.

According to the article, rather than using “white noise” to distract patients from the ringing, roaring or buzzing noises they experience, UCSF clinical psychologist Jennifer Gans, PsyD, found that practicing “mindfulness” as part of a tinnitus patient management program helped patients find relief. Mindfulness is reportedly a mental state achieved by focusing awareness on the present while calmly acknowledging feelings and body sensations.

Generally defined as an auditory perception of sound that is not produced externally, tinnitus may have many causes, including aging, hearing loss, prolonged exposure to loud noise, head injury, and use of some prescription drugs, and over-the-counter medications.

In the UCSF pilot study, seven tinnitus patients participated in an 8-week mindfulness stress reduction course that included weekly instruction, a 1-day retreat, reading, and meditation. The patients were assessed 12 months after the completion of the study. According to the article, Gans and colleagues found that self-reported scores in the tinnitus handicap inventory, which included social and occupational functioning, sleep habits, depression, and anxiety, had decreased immediately after the study and continued to decrease 12 months later.

Patients had averaged a tinnitus handicap score of  50.6 (moderate) prior to the program, which dipped to 41.7 after completion, and then to 22.8 at the 12-month mark, which indicates only a mild degree of handicap. Six of the 7 patients reported that they had continued practicing mindfulness after finishing the program. The average age of the participants was 58.

“We found that perceptions of chronic tinnitus changed, with participants noting that they felt an increased tolerance, acceptance and courage to live with it, even after 12 months of completing the program,” said Gans. “People commented that tinnitus no longer seemed like a dreadful curse; it was just another sensation that could be annoying but was not insurmountable.”

According to the study authors, tinnitus may also be managed by masking the unwelcome sounds with an electronic device that is worn in the ear and emits a low-level noise aimed at desensitizing the patient to sound. Another management approach is cognitive behavioral therapy, which aims to reduce or correct the negative response to the sounds, enabling the patient to function well despite tinnitus.

Co-authors of the study were Michael Cole, PhD, UC Berkeley; and Benjamin Greenberg, PsyD candidate at the American School of Professional Psychology at Argosy University. 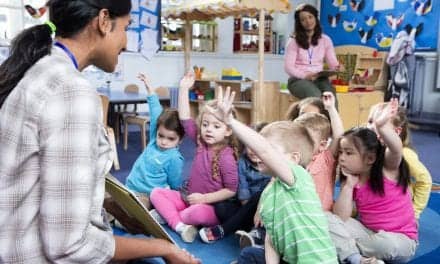 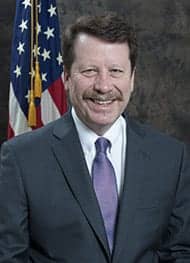 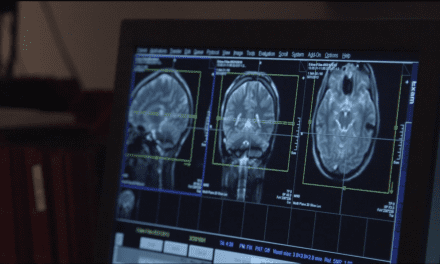