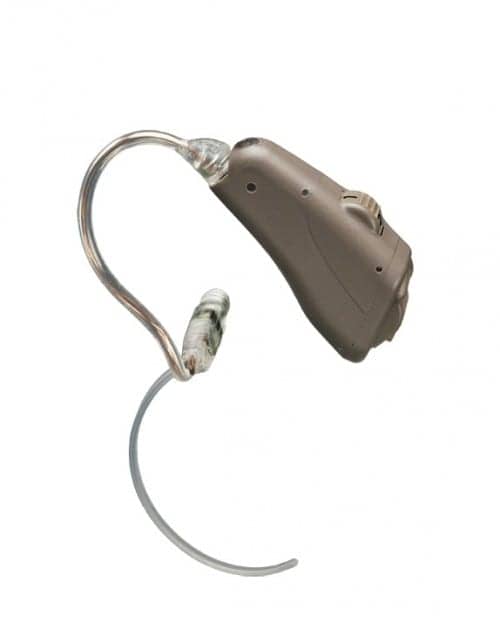 Amplisound Hearing Care Centers, a hearing aid manufacturer and retailer based in Danielson, Conn, has announced its release of a new tinnitus device called Quell. Amplisound says its new device, which has received FDA approval, was developed to bring relief to the tinnitus sufferer. Quell was designed to be used effectively with any tinnitus therapy. 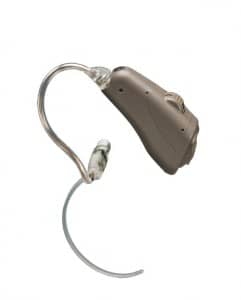 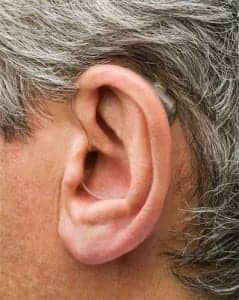 Amplisound’s Quell device for tinnitus fits inside the ear.

According to Amplisound’s announcement, its Quell device is small, comfortable, affordable, and easy to use. Quell is a fully digital broadband sound device that allows the user to choose the preferred sound. Its open canal design reportedly offers a smooth, very high frequency response, gradual VC taper, 0-dB minimum volume, and programmability. The device has a removable sound tip that is protected by a NoWax filter, according to Amplisound.

The company says that, while there are many devices available for tinnitus relief, including hearing aids, Quell is suitable for patients who respond specifically to sound therapy and do not want a hearing aid or need amplification.

For more information about tinnitus and the Quell device, visit the Amplisound Hearing Center website.