Journey From Silence To Sound

It began in Trinidad on the first Monday of last May, when 3-year old Zuri Boucad came down with a high fever. By Wednesday she was hospitalized and by the following week, she had lost her hearing. Turns out the little girl had contracted a disease that might have been prevented had she and her family had access to the vaccine,

and the infection had damaged both of her cochlea so they are now unable to interpret and transmit sound coming into her outer ear to her brain.

In the space of a week, her world went silent.

Zuri was diagnosed with profound hearing loss after a serious bout of bacterial meningitis. Arriving in the United States just a few weeks ago, on a trip made possible with the support and donations of several benefactors, Zuri’s story now has a happy ending. She received a cochlear implant in late July and her device is slated to be activated on August 18.

On August 12 at 6 p.m. on Sirus Satellite Radio’s Doctor Radio program,  Zuri’s morther Nicole will recount the journey he daughter has med from silence to sound. Joining Nicole is Dr. John Roland, who will discuss the many benefits a cochlear implant can provide as well as the signs and symptoms of hearing loss. Roland is associate professor of otolaryngology and neurosurgery at New York University School of Medicine, and director of otology/neurotology and co-director NYU Cochlear Implant Center. 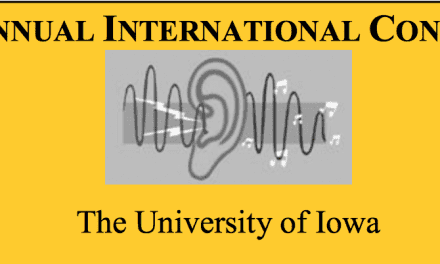 The International Conference on the Management of the Tinnitus and Hyperacusis Patient to Take Place June 14-15, 2018 at The University of Iowa 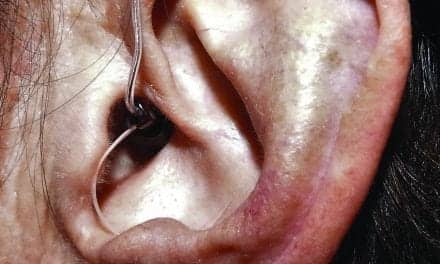 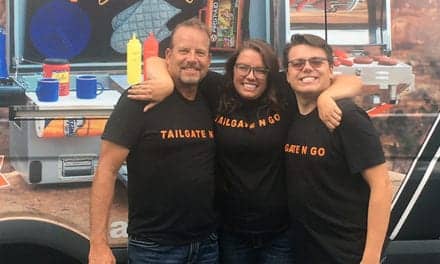 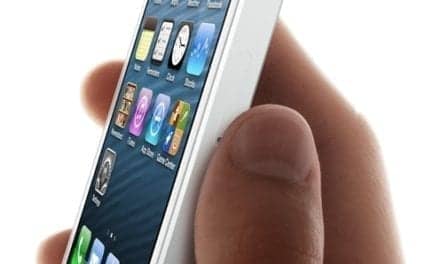