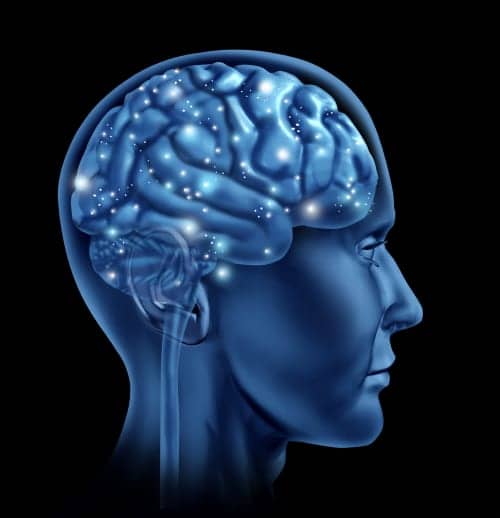 In a recent TEDx talk called “Escaping the Hidden Prison of Auditory Processing Disorder,” she recalls the trauma of being locked in a basement from the ages of 13-17 with no access to running water or a bathroom, and not “talked to, touched,” or acknowledged by another human being, apart from an obligatory, twice-daily food delivery left outside her room by her father. This isolated existence was justified by her father and stepmother—both primary schoolteachers—as a method for dealing with symptoms related to undiagnosed auditory processing disorders (APD), in a perverted attempt to help her maintain “focus,” for something they felt was in her power to control. As Alexander points out in her lecture, some with APD may have trouble remembering or understanding what they heard, a disorder that has “less to do with the ears and more to do with the brain,” though, on the surface, it may appear to be a learning difficulty or disability.

As it turns out, Alexander’s plight did not go unnoticed, as she was allowed to attend school in person.

“Fortunately for me, a group of brave girls and strong women from my high school realized something wasn’t quite right and they figured out a way of reaching down and pulling me up out of my basement prison. My life transitioned from darkness to sunshine in the blink of an eye,” said Alexander.

But it was a lecture, years later, given by Dr Jack Katz, PhD, at the University of Kansas that solidified her life’s work in studying APD. Katz became her lifelong mentor.

According to an article on the American Speech-Language-Hearing Association (ASHA) website, APD, also known as Central Auditory Processing Disorders (CAPD), affects how the central nervous system (CNS) utilizes auditory information, and may be confused with disorders such as Attention Deficit/Hyperactivity Disorder (ADHD), autism, dyslexia, or brain injury, in which there are similar difficulties involving comprehension of auditory information. Sometimes, APD can co-exist with one or more of these disorders. It is estimated that about 6% of the population have APD, yet many are not aware of its existence, according to Alexander.

In some instances, chronic or frequent middle ear disease may predispose some children to APD. In research conducted by the University of Auckland cited by Alexander, up to 35% of Pacific Islander children may have APD partially due to their high rates of middle ear disease in early childhood.

Alexander cites the importance of auditory training in helping to develop any skills that may be lacking in people with APD, as well as screening children as soon as possible during the critical years of language and speech development. Moreover, she mentions the potential of machine learning to help plan and predict individualized treatment plans that could work based on previous client data.

More importantly, though, Alexander’s desire to dedicate her life to helping others with APD relates profoundly to her own disconnected experience with her family, even being told she would never attend college because she “wasn’t smart.”

“I know what it feels like to be set aside, to be dismissed, to be imprisoned. But I also know how it feels to be set free,” she said. 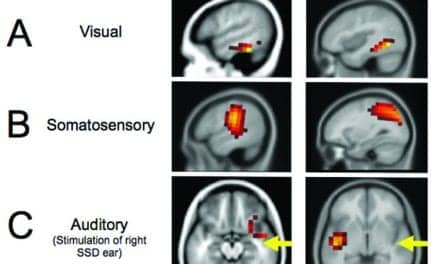 Cortical Neuroplasticity in Hearing Loss: Why It Matters in Clinical Decision-Making for Children and Adults 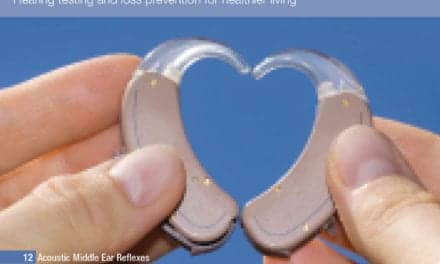 Compression Speed and Cognition: A Variable Speed Compressor for All 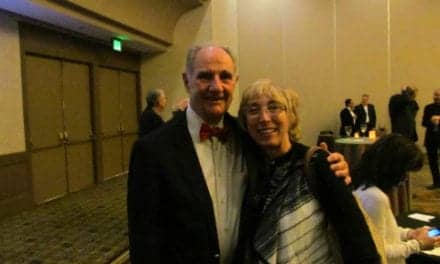