Nuheara, a company creating “smart hearing solutions” that are marketed as being both accessible and affordable, announced that its IQbuds BOOST has successfully been placed on the NHS Scotland hearing contract under the Hearables category, Lot 5—Hearable and Wearable.
Under the NHS Scotland framework, the Hearables category is defined as follows: devices that are primarily intended to allow streaming of media to the device but that also offer a hearing enhancing function not dissimilar to a hearing aid.
IQbuds BOOST are immediately available under the framework and will be supplied and supported under the contract via Nuheara’s UK distributor Puretone.
There are 14 NHS Health Boards within NHS Scotland, which also incorporates the Healthcare Trusts with NHS Northern Ireland.
Commenting on the NHS developments Nuheara CEO Justin Miller said, ”We are delighted that, with immediate effect, we can begin supplying the NHS in Scotland and Northern Ireland with IQbuds BOOST. We take great confidence that health agencies such as NHS Scotland, see a growing need to now separately categorize hearable products within their hearing programs. This is leading to a change in the status quo and influence of the current hearing device industry. More importantly, it is a major boost to the market, making more functional, affordable, and accessible hearable products available to thousands of users who need them.”
Source: Nuheara 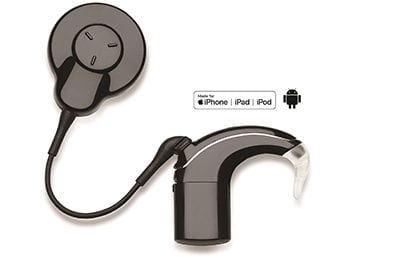 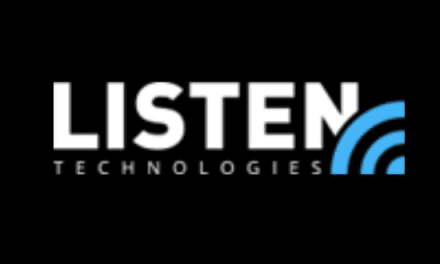 Listen Technologies Partners with Studiotec Oy for Distribution in Finland