Cathy Jones, Phonak, was elected to the chairmanship of HIA, following a year of service as the organization’s vice chair. In accepting the top leadership spot for the industry’s trade association, Jones reflected on her broad-based career in the hearing aid industry and noted that her priorities would be industry relations, maximum levels of effort to pass the hearing aid tax credit legislation in this session of Congress, and moving forward with “Exploring the Consumer’s Journey,” an initiative that HIA launched in conjunction with “Hearing on the Hill 2005.”

Also at the meeting, the HIA presented its fifth Volunteerism Award to Mikael Worning, Oticon. In presenting the award to Worning for his leadership to the Better Hearing Institute (BHI) over the past 3 years, Raymond said Worning has agreed to serve in BHI’s top leadership position for one more year even though his primary base with his company has moved to Europe.

Wojtas is not new to the company or the hearing health care industry. In 1985 he served as an electronic technician at Micro Audiometrics and was promoted to sales manager in 1986. In 1989, he left the company to pursue a career as an independent dealer. After visiting the factory in March, he accepted the invitation to rejoin the Micro Audiometrics family. 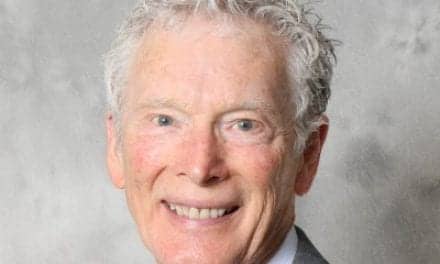 Offering Your Patients a Best-practice Outcome 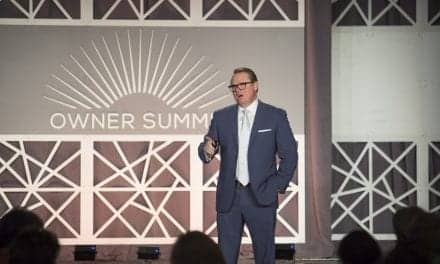 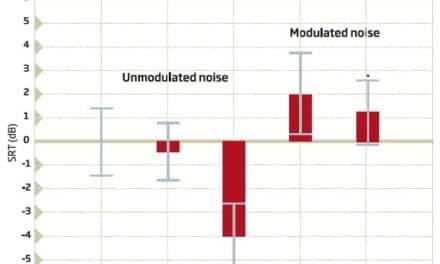