The SLinto dictionary, reportedly the first online, crowdsourced database for sign language, allows users to search for the meaning of a particular sign by identifying what fingers were used to make it and where on the body they’re placed, according to an article in Newsweek.
Currently, SLinto has about 3,200 words from Japanese sign language—with plans to include American Sign Language sometime in 2017—and incorporates video clips into search results so users can compare orientation and movement to identify the correct sign, according to the article.
The entire article can be accessed on the Newsweek website.
Source: Newsweek 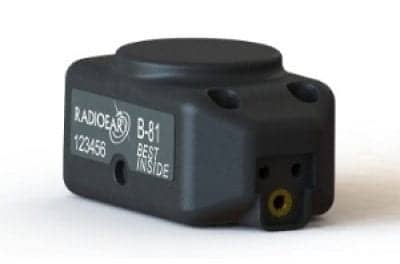