GN to Retain ReSound as a Business Unit 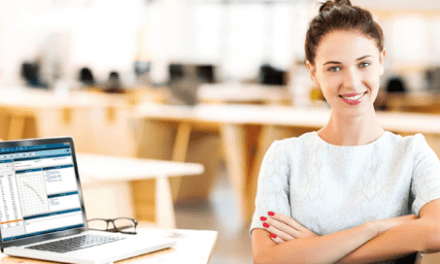