An artificial intelligence (AI) system called “Watch, Attend, and Spell”—developed by researchers at Oxford University in collaboration with Google’s DeepMind AI unit—is able to lip read up to 50% of silent speech, according to a BBC article.
Researchers helped train the AI system with subtitled clips from BBC programs like “Breakfast,” “Newsnight,” and “Question Time,” and the system now has 17,500 words stored in its vocabulary, according to the article.
DeepMind is an AI company whose mission is to develop algorithms that can solve complex problems.
Source: BBC, Oxford University
Image: Vladgrin | Dreamstime.com 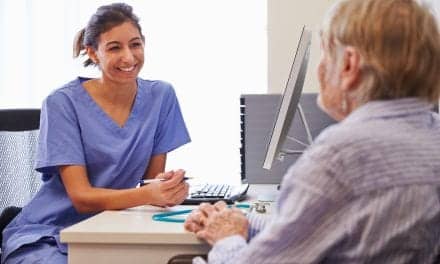 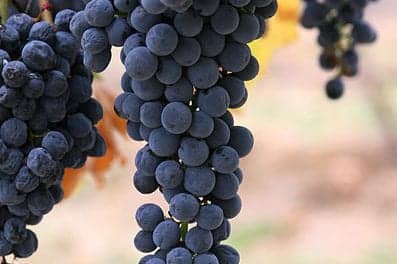