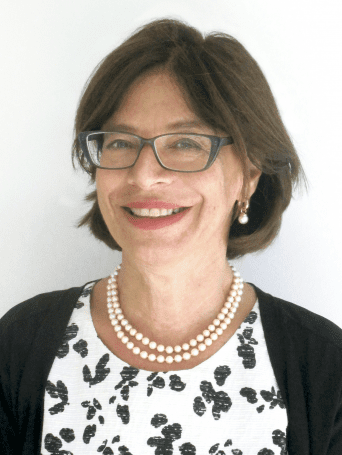 The National Institutes of Health (NIH), reportedly the nation’s “largest public funder of health research,” provides annual reports about levels of funding for many diseases and conditions. These reports, issued as part of the NIH’s Research, Condition, and Disease Categorization (RCDC) process, allow members of the public to track funding across key conditions and across time.
Hearing loss is not included among the reported conditions. This runs counter to two of the NIH’s stated goals, according to researcher Dr Jan Blustein, MD, PhD, professor of health policy and medicine at New York University’s Robert F. Wagner Graduate School of Public Service, in a Research Letter in the May 16 issue of the Journal of the American Medical Association Otolaryngology and Head & Neck Surgery, NYU announced on its website. 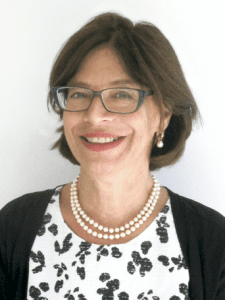 “First, the NIH is committed to transparency about how it divides funds across diseases and conditions,” said Blustein.  “Second, it has said that it will prioritize its funding to those conditions that cause the greatest disease burden.”  Hearing loss causes great disease burden, ranking 10th in the US among all conditions as a contributor to Disability Adjusted Life Years (a widely-used measure of disease burden), according to the World Health Organization (WHO).
To determine annual NIH spending on hearing loss research, Blustein consulted a publicly available database. She found that spending in 2017 was $202 million.  She then compared that level of funding with funding reported under the RCDC process for 29 other common diseases and conditions. Her analysis found that spending on hearing loss was low relative to disease burden, compared to the other 29 common diseases and conditions.
“I would expect the NIH to report every year regarding funding on a condition as pervasive, disabling, and potentially preventable as hearing loss.  Providing the public with reports on hearing loss spending through the RCDC system would allow us to readily track whether hearing loss is getting the research funding it deserves,” said Blustein.
Original Paper: Blustein J. National Institutes of Health funding for hearing loss research. JAMA Otolaryngology-Head & Neck Surgery. May 16, 2019. doi:10.1001/jamaoto.2019.0649
Source: NYU, JAMA Otolaryngology-Head & Neck Surgery
Image: NYU