Scientists know that children of women who smoke during pregnancy can develop hearing-related cognitive deficits. For the first time, researchers believe they have evidence that not only implicates nicotine as the culprit, but also shows what the substance does to the brain to cause these deficits.

In a study using rats, Raju Metherate, associate professor of neurobiology and behavior, and colleagues from UC Irvine, showed that nicotine exposure during the equivalent of a human’s third trimester led to hearing-related cognitive problems. This is the first time a study has demonstrated this casual link. Further tests then revealed that the probable cause of the deficits was damage to the receptors in the brain that are sensitive to nicotine, which seems to occur when humans or animals are exposed to the substance during development. The study appears in the August issue of the European Journal of Neuroscience.

Children with auditory processing deficits can have a number of hearing-related problems. They may have difficulty understanding speech in a noisy environment, not understand information that is presented verbally, and may not be able to tell the difference between similar sounds.

“This study is significant because it suggests to us precisely what aspect of smoking is so harmful in pregnancy when it comes to cognitive hearing deficits,” Metherate says. “Most women who smoke find it difficult to quit during pregnancy. For them, doctors often prescribe a nicotine patch. While that does protect the fetus from the well-known physical under-development related to harmful chemicals in cigarette smoke, exposure to nicotine appears to be enough to cause serious problems on its own, in terms of brain development.”

“While verbal function cannot be measured in an animal, this establishment of a causal relationship between prenatal nicotine exposure and auditory-cognitive deficits is an important step forward in reinforcing these previous findings in humans,” Metherate says. 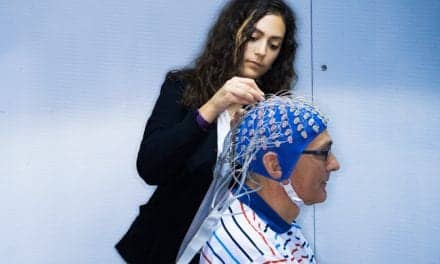 Study Shows Hearing Strains the Brain As We Age 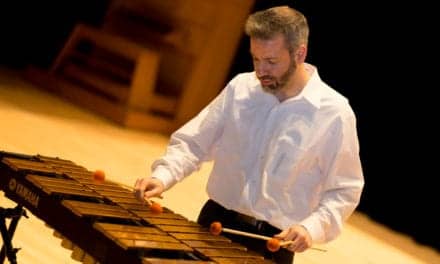