Researchers funded by the American Hearing Research Foundation (AHRF) have found that damage caused by exposure to loud noises in the inner ear may occur long before changes in hearing are perceived. They have also identified a chemical factor that may aid in restoring hearing loss due to noise exposure.

Qiong Wang, PhD, and Steven Green, PhD, both at the University of Iowa, published their findings in the May 25, 2011, issue of The Journal of Neuroscience.

It is well-known that exposure to very loud noise can kill hair cells and cause hearing loss. Recent research has revealed that noise levels too low to kill hair cells are still able to cause irreversible damage to the cochlea.

When damage occurs, it often includes a loss of connection between the hair cells and their SGNs. However, loss of contact between hair cells and some SGNs may not have much impact on hearing at first, so that people affected may not experience any hearing loss at the time of the incident. However, the hidden damage—loss of some hair cell-SGN connections—is still there. Over time, the loss of contact with hair cells causes SGNs to die, leading to faster or more severe hearing loss with aging or subsequent exposure to noise.

The question tackled by Wang and Green was how to develop an in vitro system to study noise damage to hair cell-SGN connections. Using novel experimental techniques, they were able to culture intact cochlear tissue from rats and mice, which included hair cells and their associated SGNs, and preserve the connections between them. They then exposed the tissue to high levels of glutamate, a substance released in excess from hair cells during acoustic trauma, and observed damage to the hair cell-SGN connections.

“NT-3 is actually produced by the hair cells and is necessary for maintaining the connection between SGNs and hair cells,” Wang explained in the press release.

The researchers found that both these factors stimulated formation of connections and regrowth of the SGNs in their culture tissue after mimicking noise exposure using glutamate. They also found that NT-3 has a unique role that can’t be substituted by application of BDNF.

Wang and Green believe that, when the SGNs retract, they lose contact with hair cells and their normal supply of NT-3. They may be permanently lost if the supply isn’t reestablished quickly enough. Addition of NT-3 encouraged reconnection and could be a promising component of future therapies.

The research helps shed light on the complex chemical communication between hair cells and SGNs, and hints as to how it may be harnessed for therapeutic interventions to treat acoustic trauma in the future. 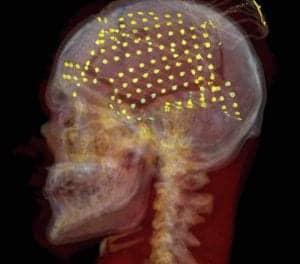 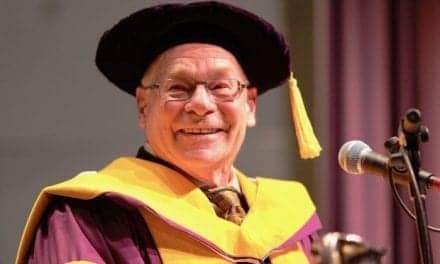 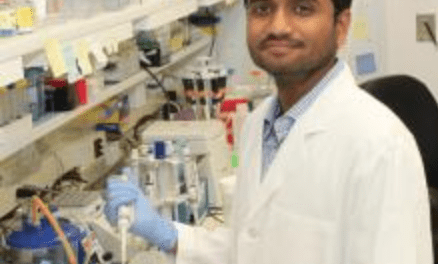