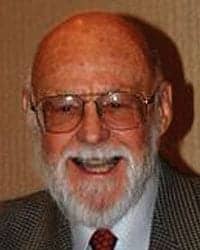 After 22 years as editor–in–chief of the Journal of the American Academy of Audiology (JAAA), James Jerger, PhD, will retire from his post on December 31, 2011.

American Academy of Audiology (AAA) President Patricia Kricos, PhD, offered her thanks on behalf of the membership in a press statement, saying, “It is difficult to overstate the debt of gratitude owed to Dr Jerger for his commitment to research, to the organization, and to the profession as demonstrated by his 22 years of distinguished service at the helm of JAAA.”

Shortly after founding the Academy itself in 1988, Jerger and fellow founding member Brad Stach, PhD, appealed to the board of directors for the publication of a scholarly journal.

The Academy’s press release commends Jerger for giving tirelessly of his time and reports that, over the past two decades, JAAA has tripled in published pages, moved to online submission and publication, gained subscribers in 20 countries on six continents, garnered inclusion in nine databases and the Journal Citation Reports, and saw its greatest number of submissions in 2010—all of which was accomplished under Jerger’s leadership.

The Academy is now searching for a new editor–in–chief, who will begin on January 1, 2012. 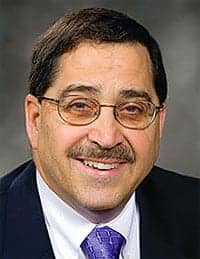 In addition to his elected duties at ASHA, Rao, 64, currently serves as vice president of operations and compliance at the National Rehabilitation Hospital, Washington, DC, and as visiting professor at the University of Maryland.

In a press release, Rao stated that his goal is to better position ASHA members to serve their clients and to improve reimbursement and access for all. “As ASHA’s president, I look forward to working with ASHA member-advocates to see that the Association continues to be a significant player in the new health care reform legislation in order to help bring the promise of more freedom to individuals with communication disabilities,” he said.

Rao has more than 25 years of volunteer experience with ASHA and has served on a number of ASHA committees and boards. 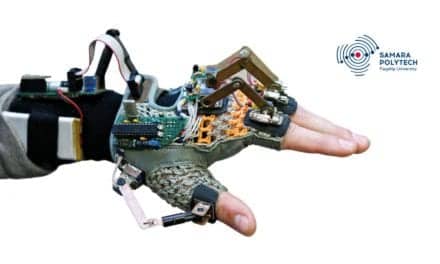 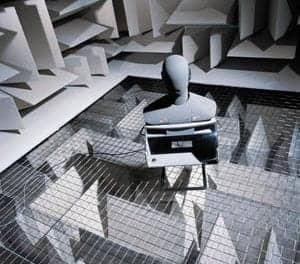 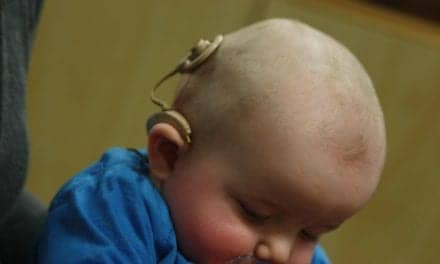