Just picture the scene: you’re at a cocktail party, talking to someone you would like to get to know better but the background noise is making it hard to concentrate. Luckily, humans are very gifted at listening to someone speaking while many other people are talking loudly at the same time. This so-called cocktail-party-phenomenon is based on the ability of the human auditory system to decompose the acoustic world into discrete objects of perception.

Scientists led by Holger Schulze at the Leibniz-Institute for Neurobiology in Magdeburg, and the Universities of Ulm, Newcastle and Erlangen have now found a neuronal mechanism in the auditory system that is able to solve the task based on the analysis of the temporal fine structure of the acoustic scene. The findings, published in this week’s PLoS ONE, show that different speakers have different temporal fine structure in their voiced speech and that such signals are represented in different areas of the auditory cortex according to this different time structure.

By means of a so-called winner-take-all algorithm, one of these representations gains control over all other representations. This means that only the voice of the speaker to whom you wish to listen is still represented in the auditory cortex and can thus be followed over time. This predominance of the representation of one speaker’s voice over the representations of all other speakers is achieved by long-range inhibitory interactions that are first described by Schulze and colleagues using functional neurophysiological, pharmacological and anatomical methods.

The findings provide a deeper understanding of how the parcellation of sensory input into perceptually distinct objects is realised in the brain, and may help to improve the auditory experience of hearing aid wearers at cocktail parties. 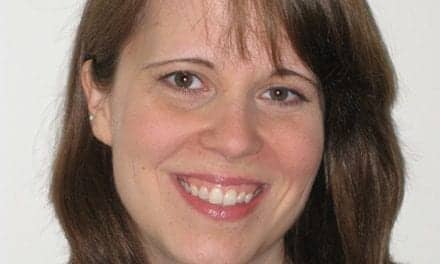 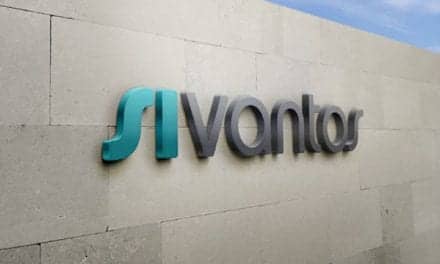