Approval has been given to a new drug designed to treat a disease that causes hearing loss among nearly 30 percent of its sufferers.

Paget’s disease affects approximately 1 million people in the United States. The disease comprises a chronic, long-lasting and often painful bone disorder that causes abnormal bone growth due to a malfunction in the body’s regular bone-building process.

Reclast® (zoledronic acid) injection has received US Food and Drug Administration (FDA) approval as the first new treatment in nearly a decade for patients with the condition, including 28 percent of people who suffer hearing loss brought on by the disease.

Reclast is reportedly the first treatment for Paget’s disease patients to be given as a single dose infusion compared to current oral therapies that must be taken daily for up to six months.

The approval by the FDA was based on efficacy and safety data comparing a single dose of Reclast with Actonel (30 mg risedronate) taken daily for 60 days in two identically designed six-month trials. Results combined from both trials showed 96% of patients taking Reclast responded to treatment compared to 74% of patients taking Actonel at six months. Results of these head-to-head studies were published in the September 1, 2005 issue of The New England Journal of Medicine. 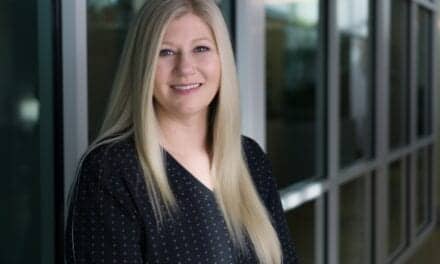