LAFAYETTE, Ind — At the recent Academy of Doctors of Audiology (ADA) convention, the Audiology Foundation of America (AFA) revealed a new theme, “Launching Professionals into Practice,” along with a new mission—both the result of facilitated summer meetings that looked at the future of the audiology profession and its role in the ever-changing health care environment.

In line with its new mission, the AFA will now concentrate efforts on empowering audiologists to be independent and autonomous practitioners by supporting their educational preparation, professional practice, and leadership development.

“AuD graduates are not always prepared for independent practice or for roles of equal value on health care teams,” said AFA Executive Director Susan Paarlberg. “Many need additional resources to provide the full spectrum of expert patient care. Faculty interests in research specialties often aim students away from mainstream audiology patient problems, and we plan to launch a sea change of new attitudes and resources to help audiologists succeed as healthcare practitioners in our modern competitive world.”

In support of its new mission, the AFA also raised over $55,000 at the ADA convention through combined efforts in both its annual AFA Auction and Golf Tournament.

The AFA Auction garnered a net income of almost $40,000, including nearly $10,000 directed for student scholarships. The sheared mink jacket, donated by Deborah Price, AuD, brought the high bid of the evening at $3,600. Other popular items included a Blue Ridge mountain cabin vacation, a Dallas National Golf outing, and an “Ear Construction Site” shadow box, which was purchased by an AuD supporter and given in turn to a student she was mentoring. Other auction items included vacation destinations, paintings, quilts, carvings and numerous smaller items in the silent auction.

To cap off its ADA activities, the AFA, with financial support from ReSound and Widex, brought 30 AuD students to ADA to participate in its annual Student Mentoring Program. This program allows students to gain broad exposure to real-world audiology, learn from successful practitioners and network with future colleagues.

“It is so important to expose students to enriching environments where they can grow outside of their educational programs,” says  Paarlberg. “Our mentoring program allows them to take what they are learning and think about it in new ways as they learn from the experience of seasoned, professional practitioners. The students are overwhelmingly thankful for the opportunity to learn from the best as they prepare to step into future roles in the profession.” 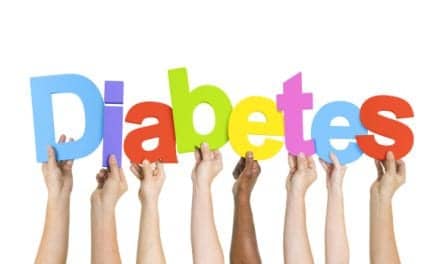