More than 4,000 children in China who have received cochlear implants and other devices will soon benefit from a speech perception test offered in Mandarin. The Mandarin Early Speech Perception (MESP) test was developed in collaboration between Sigfrid D. Soli, Ph.D., of the House Ear Institute in Los Angeles and Yun Zheng, MD, of the West China Hospital of Sichuan University in Chengdu, and exclusively licensed to Cochlear Limited for use in evaluation of pediatric cochlear implant recipients in China. The MESP parallels the Early Speech Perception (ESP) test used to assess English-speaking pediatric cochlear implant users throughout North America. The MESP is the first norm-referenced, objective, standardized and recorded speech test in Mandarin for assessment of hearing impaired children 2-5 years of age. The House Ear Institute and West China Hospital jointly hold international copyrights on the MESP materials.

"The MESP, as well as other Mandarin tests being developed through our collaboration, are essential tools in the emerging field of Chinese audiology," said Dr. Soli, vice president of technology transfer, House Ear Institute. "The MESP is the House Ear Institute’s first research collaboration in China resulting in a license of intellectual property, and we are excited to be a part of this achievement." The MESP test will allow, for the first time, objective assessment of the benefits provided by the cochlear implant to children in China using measures that can be directly compared to published results from studies in North America.

"The need for these pediatric assessment tools and the audiologists who use them is ever increasing, as the number of hearing impaired children identified through China’s early screening and intervention programs increases," said Dr. Zheng, who is also vice president of the Chinese Academy of Audiological Rehabilitation (CAAR). She further points out that audiological assessment tools like the MESP are essential for all interventions, including hearing aids, bone conduction implants, cochlear implants and other rehabilitative strategies. 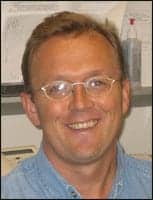 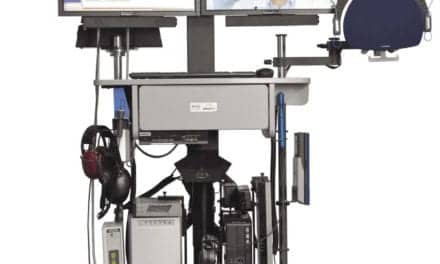