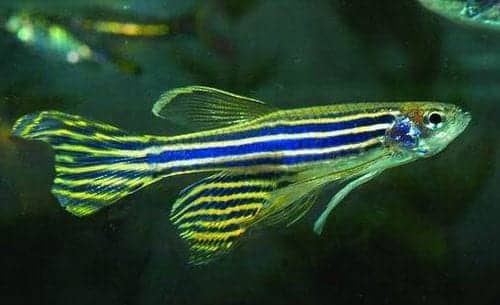 Ernest Moore, an audiologist and cell biologist at Northwestern University, developed tinnitus — a chronic ringing and whooshing sound in his ears — twenty years ago after serving in the U.S. Army reserves medical corps. His hearing was damaged by the crack of too many M16 rifles and artillery explosions. He suspects his hearing also suffered from hunting opossum with rifles as a kid on his grandmother’s farm in Tennessee.

Ever since his ears began ringing, Moore has been researching a cure. He’s at the forefront of just a small band of such scientists in the country. There’s a lot riding on his work.

Half of the soldiers returning from Iraq and Afghanistan exposed to explosive devices suffer from tinnitus. The major cause is exposure to loud noises, which can damage and destroy hair cells of the inner ear. It’s the number one war-related disability.

Nearly 400,000 troops collected disability for service-related tinnitus in 2006, which cost $539 million in 2006. The number climbs nearly 20 percent each year. It could hit $1 billion by 2011, according to the American Tinnitus Association.

An additional 12 million Americans have tinnitus severe enough to seek medical attention. In about two million of those cases, patients are so debilitated they can’t function normally.

Despite the widespread suffering, there has only been a paltry $3 million allotted for public and private research. As a tinnitus researcher, Moore feels like a cross between Rodney Dangerfield and Sisyphus.

It’s been tough to snare research money from the small purse and hard to garner respect for tinnitus. "Ears don’t bleed from tinnitus," Moore explained. "It’s a hidden problem. It’s not obvious and dramatic like a heart attack or cancer — although it torments its sufferers." Only one out of ten grant proposals he submits each year have been funded.

The research itself is challenging because Moore can’t ask mice and rats if their ears are ringing. Now, he’s working with zebrafish (pictured at right), which have ears remarkably similar to human ears. He’s been able to cause ringing in their ears — he thinks — by exposing them to certain drugs and tracking their erratic swimming on video. Moore then looks at the cells in their ears to see if the electrical firing has increased, an early sign of damage and tinnitus. His early findings show an increased firing.

Then Moore attempts to block this effect with drugs to return the cells to their normal activity. In preliminary research, it appears the drugs he has tested do slow down the increased electrical firing or tinnitus-like behavior of the hair cells in the ear.

Moore is beginning to meet with doctors to discuss launching a clinical trial to test these drugs for patients with tinnitus.

"If these drugs are found to be safe — and some are already on the market for other uses — and if they are found to have efficacy in humans, then they might be used to treat an individual’s tinnitus," Moore said.

"If the hair cell is not totally damaged — just beginning to break down, and you administer these drugs, you might be able to prevent it from further damage and interfere with the cells’ ability to generate tinnitus," he explained.

Tinnitus finally will begin to get some respect in April when The Department of Defense 2008 Appropriations Bill will open up $50 million in new research funding for tinnitus related to service in the armed forces. Ernest Moore has applied to launch the clinical trial with the drugs he has used with the zebrafish. 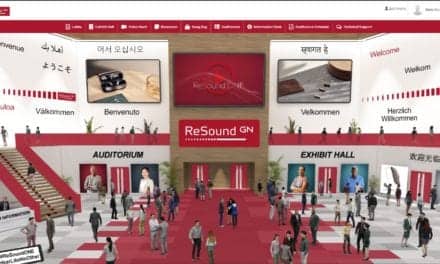