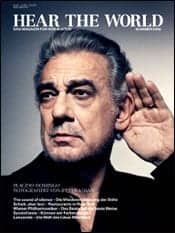 The Audiology Foundation of America (AFA) has announced the winners of its Outstanding 2nd-Year AuD Student Scholarship for the 2007-2008 academic year.

Students Mary L. Carson, from Towson University, and Kelli N. Wright, from the Northeast Ohio AuD Consortium (NOAC), have each been awarded a $4,500 scholarship. The two winners were chosen from a group of 30 nominees from 4-year AuD programs throughout the country.

The Outstanding AuD Student Scholarships were established to recognize and support the “best and brightest” AuD students. The scholarships are funded by a grant from the Oticon Foundation, also known as the William Demant and Wife Ida Emilie Foundation. Scholarship winners will be honored by the AFA at events held at their respective universities.

In the past, Bryan Adams, best known as a rock musician, has photographed individuals from around the globe, and his work has been featured in prestigious magazines such as British Vogue, Vanity Fair, Harper’s Bazaar, and his own magazine in Germany, Zoo. Adams recently released American Women, a book of portraits of celebrities including Hillary Clinton, Serena and Venus Williams, Katie Couric, Gwyneth Paltrow, and The Lovely Bones author Alice Sebold. The book was art-directed by Calvin Klein Inc, and all proceeds will go to New York-based Memorial Sloan-Kettering Cancer Center.

Adams was charged with capturing images of ambassadors and supporters of Hear the World, Phonak’s hearing awareness initiative and the title of its quarterly magazine. His first assignment was tenor/conductor/ opera house director Plácido Domingo, who is making the campaign’s universal hand-behind-the-ear listening gesture. Adams believes in Hear the World‘s goal of calling attention to the social and emotional impact of hearing loss, its prevention, and solutions to the problem, which affects more than 10% of the world’s population.

The awards may be used for any school-related expenses including tuition, books, and supplies during any academic term.

“Since 1994, Oticon has contributed to scholarship and other programs that benefit students with hearing loss through Sertoma International,” says Oticon Inc President Peer Lauritsen. “We believe that young people with hearing loss have the potential to make enormous contributions to the world. Through the scholarship program, we aim to help them acquire the education they need to achieve their goals.”

A company called Hearfactor, which reportedly teaches dispensing professionals how to manufacture and repair hearing aids in their own dispensing offices, has been established and has appointed Danny Achuff as national sales manager. The company advertises that its educational process takes 2 weeks and can raise bottom-line revenues by 20% to 80%. Achuff, with more than 20 years of experience in sales and marketing as a former business consultant to Bomar International, will be responsible for the Hearfactor Concept sales in the United States. For more information on the company, visit www.hearfactor.com.

One of the Audiology Foundation of America’s (AFA) founding members, Anita Pikus, AuD, passed away July 1. A scholarship fund has been set up through the AFA in her memory.

Pikus was a practitioner-scientist who spent much of her career researching and developing protocols for rare and genetic diseases affecting the ear and hearing. She played a key role as an advisor in formulating the policies and development of the National Institute on Deafness and Other Communication Disorders, and was the founder and first director of the Audiology Clinic at the National Institutes of Health.

Pikus was teaching in the distance education programs at the time of her death. The AFA reports that Pikus was avidly promoting the AFA’s mission to develop audiology into a doctoral profession. 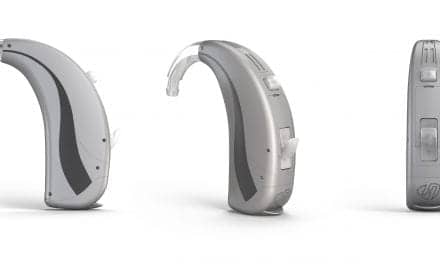 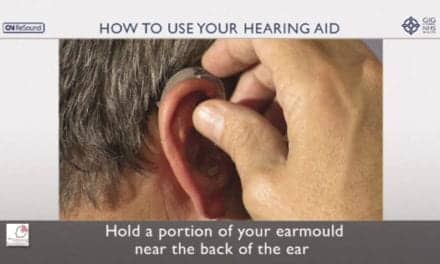