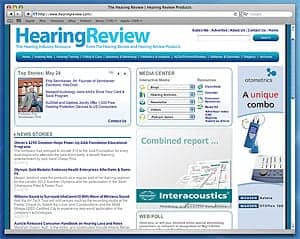 TOP NEWS and HEADLINES in May 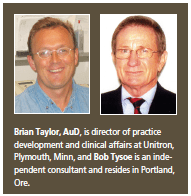