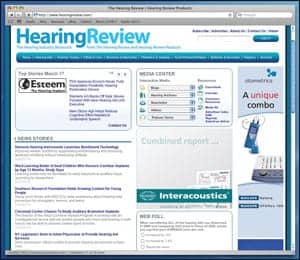 TOP NEWS and HEADLINES in March

Act Will Include Hearing Aids Under Medicare 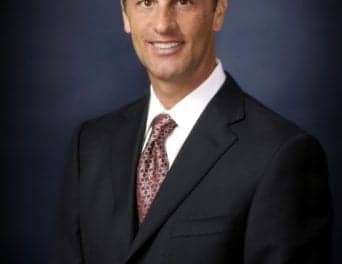