Although there is no cure for tinnitus, devices can match the frequency of the person’s tinnitus and essentially cancel out the noise, providing relief.

The Sound Oasis Tinnitus & Sleep Therapy Sound Machine incorporates 24 different sounds, six of which developed by Jeffrey Thompson, a tinnitus researcher who specifically designs sounds for tinnitus masking therapy and who is also a musician.

The Sound Machine uses fixed pre-recorded sound track, with each sound track having multiple high range frequencies built into music so that it is more palatable to play during the day or when sleeping at night. 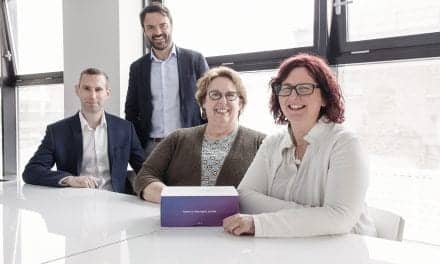 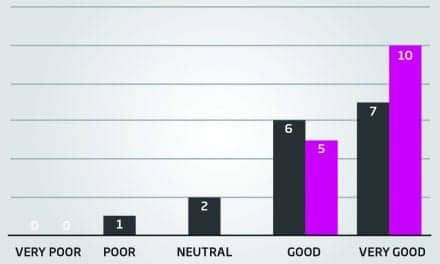 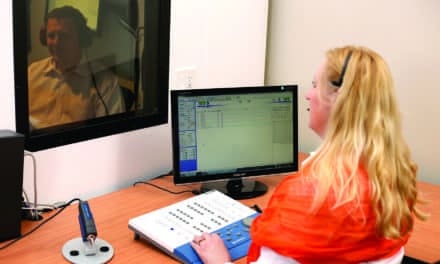 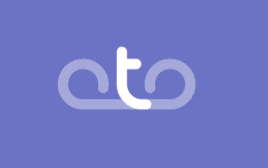