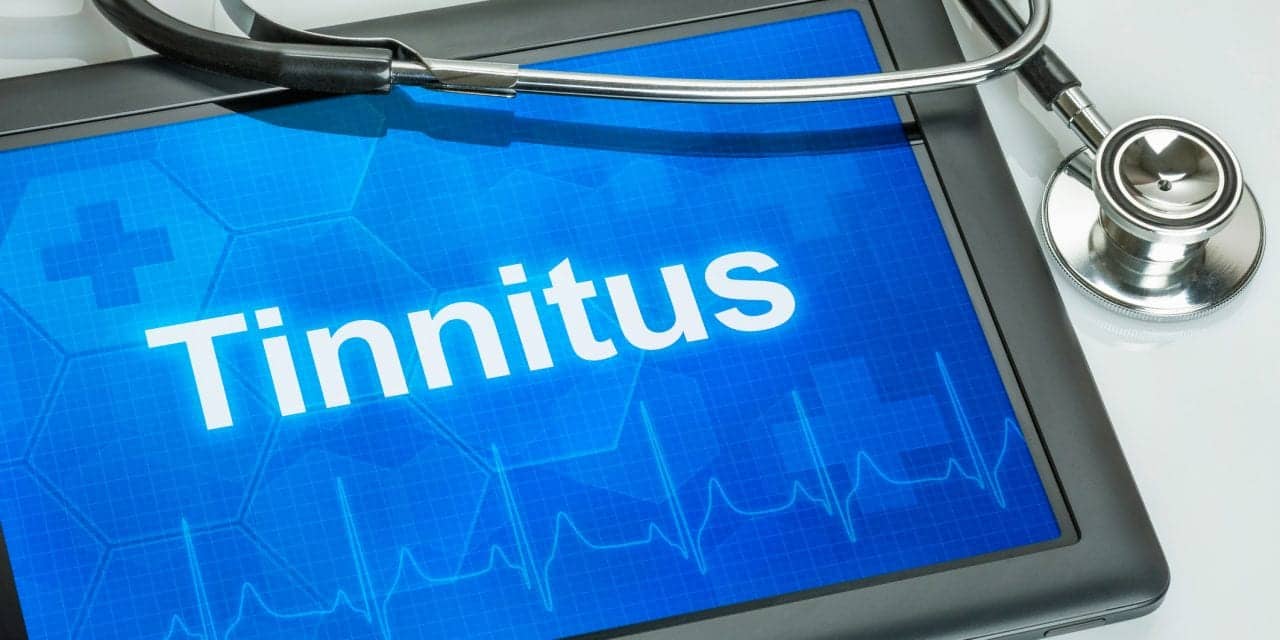 ADM Tronics Unlimited, Inc (OTCQB: ADMT), a technology-based developer and manufacturer of innovative technologies, has authorized its subsidiary, Aurex International Corporation (“AIC”) to begin advertising its new hearing protection product, Tinnitus Shield™ in Tinnitus Today, the official publication of the American Tinnitus Association, ADM announced.
Tinnitus Shield™ has been designed to protect against damaging sounds shown to cause tinnitus for individuals at risk of acquiring this condition, according to the company’s announcement.  These include military, police, musicians, construction workers, and many other occupations subject to Noise-Induced Hearing Loss (NIHL).
The US Veterans Health Administration (VA) reports that tinnitus is the most prevalent combat-related disability affecting veterans, making it a high-priority healthcare issue facing the military and the VA.
While Tinnitus Shield™ has been specifically engineered to protect against the sounds which may cause tinnitus, AIC also plans to bring to market Aurex-3®, a patented, non-invasive therapy technology for the treatment and control of tinnitus.
Heading up AIC is CEO Mark Brenner, BSc, PhD, who draws upon years of experience serving the tinnitus market in the United Kingdom.  Brenner brings with him the vision and resources necessary to set in motion the launching and distribution of Aurex-3 throughout the US and Europe.  For these reasons, the company believes that under Brenner’s leadership and guidance, both AIC technologies can effectively penetrate this burgeoning market.
“The potential market for effective technologies that addresses the tinnitus marketplace is significant, considering the millions and millions of sufferers in the US and worldwide,” said Andre’ DiMino, president of ADMT.
Brenner commented, “AIC is now able to offer the full spectrum of support to the worldwide tinnitus community with its Tinnitus Shield, providing protection from noise-induced tinnitus, and the Aurex-3, as an active treatment and management system for those who have developed tinnitus. This is receiving great interest in the UK where we are actively working with The Tinnitus Clinic, a group of specialist tinnitus clinics. In the US we have active discussions with the American Tinnitus Association.”
Source: ADM Tronics Limited 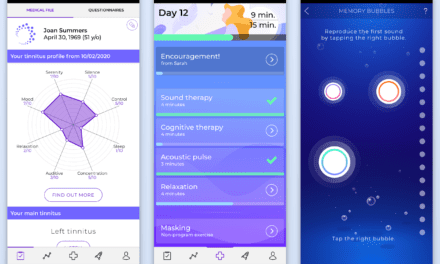 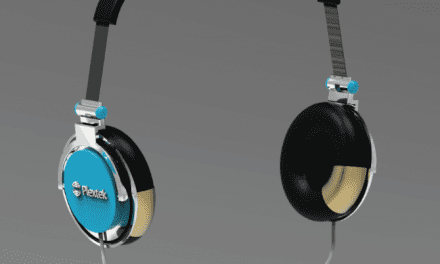 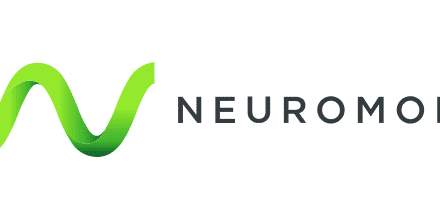